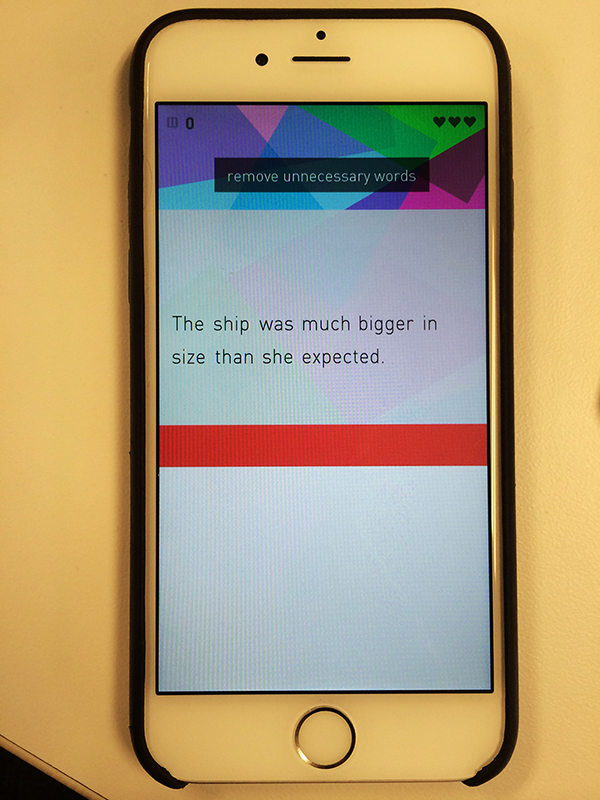 Apple’s apps of the year have been announced. I know, this is one of the articles many of you won’t care about – namely, Android users. I know the haters gonna hate, so you can save it. Otherwise, here are the apps that topped the charts.

Apple’s app of 2014 is Elevate, which I hadn’t heard of until I saw this list. 78 reviews and 4.5 stars for this app. Elevate claims to train your brain and make you better at writing, comprehension and remembering things. These all seem like positive things and the reviews look solid. You can find Elevate here.

The runner-up, I do use. Hyperlapse is a pretty smooth time-lapse app from Instagram. There is also an app called Lomotif to add music. The problem is most social networks will prevent you from posting anything containing music with rights that you don’t own. Fair enough, but not so fun.

I took this little video at Sugarhouse Park on a windy Fall day. Good times.

Leaves from Corey O’Brien on Vimeo.

You can check out the other honorable mention over at Mashable.

My Drunk Kitchen Becomes My Stoney Kitchen
Listen to the New Angels and Airwaves album early.
To Top