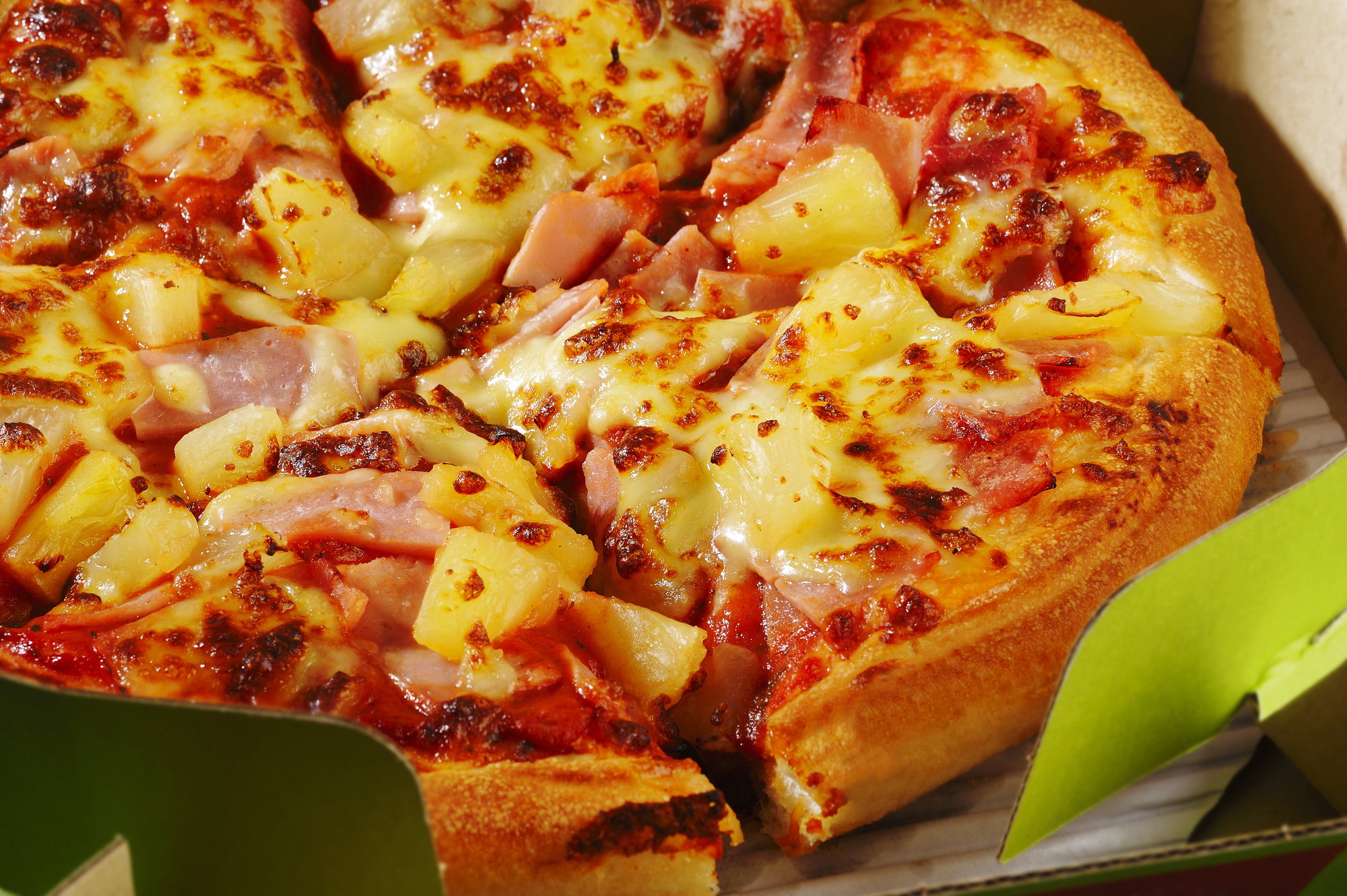 We polled nearly 2,000 Utahans to find out if pineapple belongs on pizza.

It’s been an ongoing battle across social media:

First of all, you got no tastebuds pic.twitter.com/OZv3IdHFxE

Trust us, it gets much uglier. We had to find out for ourselves.

One could argue, “No, it’s a fruit and fruit doesn’t belong on pizza.” However, tomatoes are technically a fruit and therefore a staple of most pizzas. Especially when it comes to what people in the United States define as a pizza. If you think about it all food is really just bread, veg, cheese, and meat rearranged, right? The controversy may live on, but according to Utah pineapple BELONGS on pizza: I guess that means Utah loves its Hawaiian-style pizza. However, when you ask Utah what really makes a good pizza, it’s not the topping! We would have guessed that cheese would be the first thing that Utah thinks when it comes to pizza, but to our surprise, you’re all about the bread. Now we have to know since pizza crust is by far the most important part of a pizza for Utah, which type of crust do you prefer:

Now check out Utah’s 9 favorite places to get pizza!