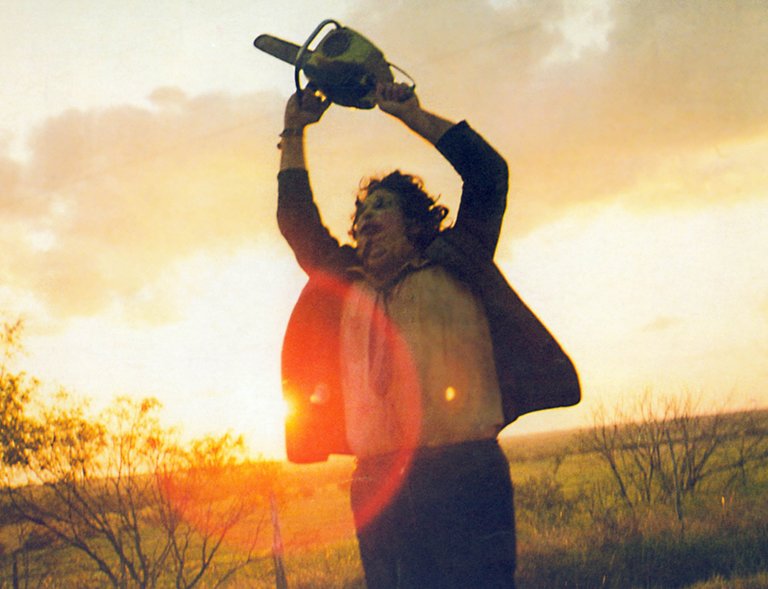 Tobe Hooper, who realized just how terrifying a chain saw in the wrong hands could be and used the insight to make one of the most influential horror movies of the last century, “The Texas Chain Saw Massacre,” died on Saturday in Los Angeles. He was 74. The Los Angeles County coroner’s office said Sunday that he died of natural causes, The Associated Press reported. Mr. Hooper’s other directing credits included “Poltergeist,” the 1982 ghost story he made with Steven Spielberg, and episodes of television shows like “Tales From the Crypt,” but his most enduring contribution was certainly the “The Texas Chain Saw Massacre,” a low-budget 1974 sleeper that became a cult hit, helped establish horror conventions that are still widely used and influenced countless other directors.

Michael Kenneth Williams, an Emmy nominee for his supporting role in HBO’s The Night Of, will not be in the new Star Wars stand-alone Han Solo movie after all. His part has been cut amid the reshoots now underway with new director Ron Howard. Williams said the revamped production schedule conflicted with his commitment to spy drama The Red Sea Diving Resort, his new movie now shooting in South Africa with Ben Kingsley and Chris Evans.

Following the global phenomenon of Force Friday in 2015, Disney and Lucasfilm today announced Find the Force, a global augmented reality (AR) event rolling out on Force Friday II (September 1) to commemorate the worldwide launch of new products inspired by Star Wars: The Last Jedi. The pop-up AR treasure hunt aims to unite fans around the world in the battle against the dark side in a unique three-day event at over 20,000 retail locations across 30 countries. As fans turn up to take home new The Last Jedi products, they will have the opportunity to activate a unique AR experience featuring Star Wars characters, including fan-favorites and new surprise additions from the film. Starts September 1st and goes through September 3rd.

Samuel L. Jackson not in Black Panther and more?

Marvel Studios star Samuel L Jackson seems pretty peeved that he wasn’t invited to appear in 2018’s ‘Black Panther’. The Hitman’s Bodyguard’ star told us Nick Fury won’t be in ‘Avengers 3’, ‘Avengers 4’, or ‘Black Panther’, but it’s his character’s omission from the Africa-set Marvel adventure that seems to have annoyed him the most. “I wasn’t in the ‘superhero argument’ movie [‘Captain America: Civil War’], I’m not in ‘Avengers 3 and 4’. They’re shooting them now, and they haven’t called me yet,” Jackson tells Yahoo Movies. “They wouldn’t let me go to ‘Black Panther’-ville, so it’s kinda like how you gonna make a black Marvel movie and not let Nick Fury show up in it?!”