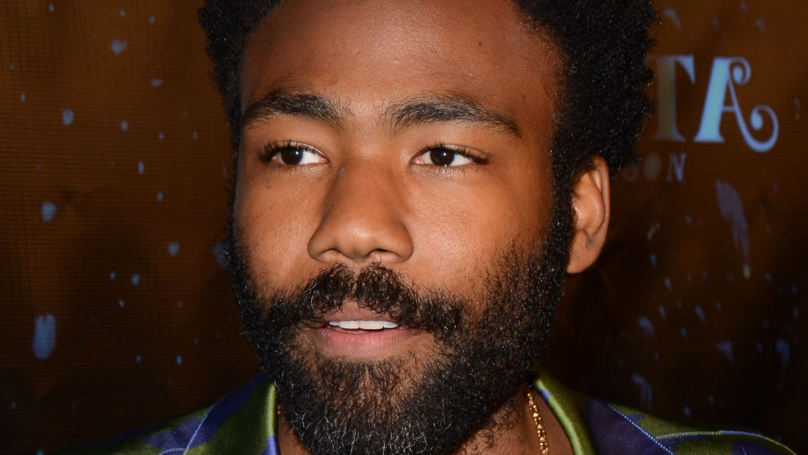 Donald Glover is a man of many talents. He’s an actor and director. He makes music as Childish Gambino. He’s also done stand-up comedy and was down to write, executive produce, and basically run the show for the upcoming Deadpool animated series. At least, he was until earlier this week, when it was announced that Glover and his brother Stephen had left the FX and Marvel series. Ah well, you can’t fit everything in – especially when you’re as busy as this guy, right? Most people assumed that it would just be down to Glover being too busy, but it turns out that was not the case. FX announced earlier this week that the break was down to ‘creative differences’ – which makes the whole thing a bit more interesting. The statement read: “Due to creative differences, FX, Donald Glover, Stephen Glover and Marvel Television have agreed to part ways on Marvel’s Deadpool animated series,” “FX will no longer be involved with the project. FX and Marvel have an ongoing relationship through our partnership on Legion, which will continue.” That’s usually the end of it – a statement says ‘creative differences’ and nobody asks any further. Luckily, in the world of social media we can get a slightly more in-depth analysis of what those creative differences are. Donald Glover then posted a cryptic tweet that said: “For the record: I wasn’t too busy to work on Deadpool.“

The Fox film, now pushed to a February 2019 release date, has a third act that needs some reworking. What’s going on with X-Men: Dark Phoenix? Late Monday, 20th Century Fox pushed the release date for the latest installment of its banner X-Men series — which features a cavalcade of stars including Michael Fassbender, Jennifer Lawrence and James McAvoy — from Nov. 2, 2018, to Feb. 14, 2019. The mutant film will now undergo some reshoots as it heads toward a new opening date, sources tell The Hollywood Reporter. The movie was in postproduction, and insiders say it had come in slightly underbudget. But sources say that the third act will need some reworking, thus reshoots. The extent of the new material isn’t known as Simon Kinberg, the X-Men franchise writer-producer who is making his directorial debut with Dark Phoenix, has yet to pen anything. But one insider expects the shoot to cost under $10 million and to take place in late summer/early fall. This isn’t necessarily a bad sign for the feature. Some amount of reshoots — “additional photography” or “pick-ups” are other terms sometimes used — are slotted for most big-budget productions of this type. One insider says Kinberg and the studio had been looking to move Dark Phoenix for some time as the Nov. 2 date had the movie going up against Nutcracker and the Four Realms, Disney’s own four-quadrant tentpole that hopes to play into the hands of the Christmas holiday crowd (and which hit some production snags of its own).

Where is Aquaman and his Trailer?! 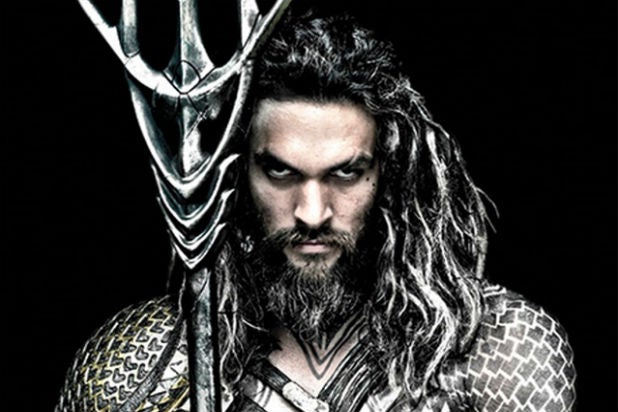 With one of Warner Bros’ biggest 2018 films, “Ready Player One,” set to hit theaters Wednesday, superhero fans were hoping that the movie’s arrival would bring a trailer for the studio’s big Christmas release, “Aquaman.” But director James Wan says a trailer for the next DC movie isn’t coming out anytime soon, and he’s the reason why. “…a teaser-trailer going out this weekend was never in the books, despite what some claim,” Wan tweeted late Saturday night. “It’s not because of anyone or any nefarious reason holding it back — IT’S ME.” Wan says that he wants fans’ first glimpse of the underwater hero’s solo outing to be just right. With the film currently in post-production, much of its visual effects shots have not been completed, and Wan doesn’t want the trailer to have clips with CGI that “might be construed as subpar.” “I know it seems like nothing much is brewing above the surface, but I can assure you, we’re working nonstop under the waves,” Wan quipped.

Thor Ragnarok and… Men in Black?

We may never get the Men in Black and 21 Jump Street crossover movie that was in the works for some time, but that doesn’t mean fans of the former are out of luck. A new reboot spin-off of the Men in Black film franchise is in the works, and it’ll star two of the leads from Thor: Ragnarok. According to The Hollywood Reporter, the Men in Black reboot will star Chris Hemsworth and Tessa Thompson, who recently worked together on Thor: Ragnarok (where they played Thor and Valkyrie, respectively). It’s being directed by F. Gary Gray (The Fate of the Furious, Straight Outta Compton) and written by Matt Holloway and Art Marcum, who served as the screenwriters on the original Iron Man. It’s set for release on June 14, 2019. The report compares this reboot to what happened with Jurassic World. It will build on the existing world from the Men in Black movies starring Will Smith and Tommy Lee Jones but without featuring the actors or their characters.

Ash Vs. Evil Dead… is Dead, if Cancelled. 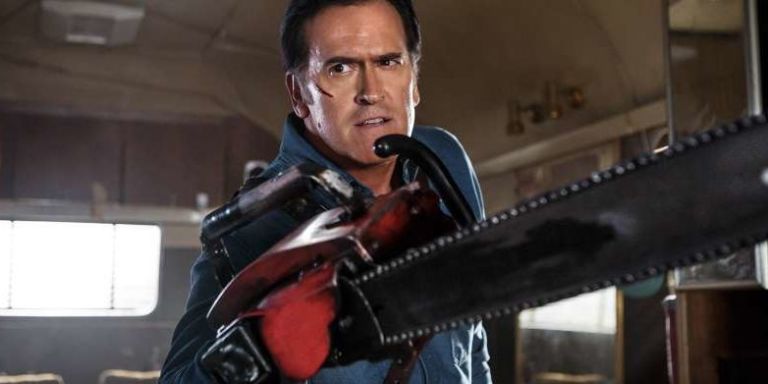 Bruce Campbell has said he won’t make any more Evil Dead movies if Ash vs Evil Dead is cancelled. Speaking to Digital Spy this month, the actor explained that the future of the series – which is currently airing its third season – is very much up in the air. “I’m going to let the TV Gods decide,” he said of how long the show could run. “It’s not for me to decide, so it would be silly of me to comment on it. “Because I might comment far beyond the time of its actual existence, and what would be the point of that? And if I were to undercut it, that would be equally as disingenuous to my own franchise.” However, it’s not only the TV show that faces the axe (or the chainsaw) if cancellation comes a-knocking. Speaking at the Evening with Bruce Campbell event at the Irish Film Institute last week, the actor revealed that if the series were to be cancelled, the character of Ash would be retired once and for all – and he wouldn’t make any more Evil Dead movies.