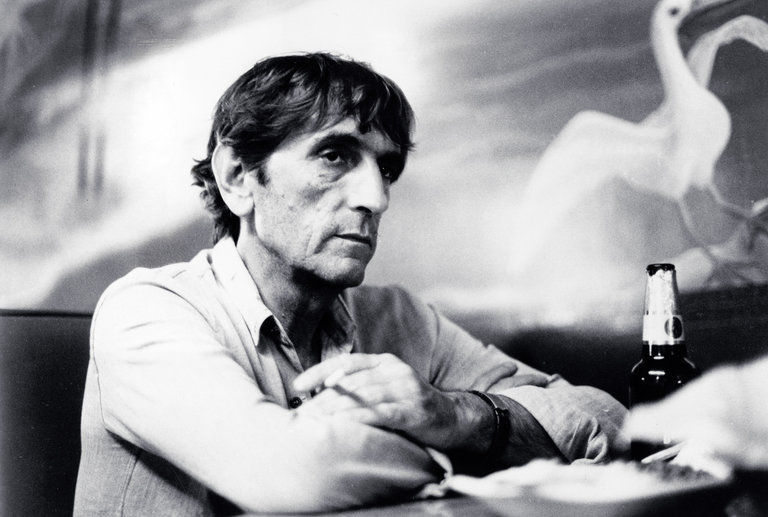 Harry Dean Stanton, the gaunt, hollow-eyed, scene-stealing character actor who broke out of obscurity in his late 50s in two starring movie roles and capped his career with an acclaimed characterization as a corrupt polygamist on the HBO series “Big Love,” died on Friday in Los Angeles. He was 91. His death, at Cedars-Sinai Medical Center, was confirmed by his agent, John S. Kelly. Mr. Stanton spent two decades typecast in Hollywood as cowboys and villains before his unusual talents began to attract notice on the strength of his performances in the movies “Straight Time” (1978); “Alien,” “Wise Blood” and “The Rose” (all 1979); and “Escape From New York” (1981). In those roles — as a former criminal bored in the law-abiding world, a 22nd-century space traveler, a street preacher pretending to be blind, a devastatingly cruel country-music star and a crazed demolitions expert — his look and his down-home voice were the same, but his characters were distinct and memorable.

It still the Box office Ruler!

Horror blockbuster “It” is showing plenty of staying power at the domestic box office, with an estimated $59 million at 4,103 sites in its second weekend. “It” is dwarfing a pair of newcomers — action-thriller “American Assassin” is heading for a distant second with an opening weekend around $15.5 million at 3,154 locations. The success of “It” was horrifying news for Jennifer Lawrence starrer “Mother!,” which is underperforming forecasts and should take in about $8 million at 2,368 venues. “It” took in an impressive $19.2 million on Friday while “American Assassin” grossed $5.8 million and “Mother!” grossed $3.1 million. If “It” makes it to $60 million, it will become the 21st movie to top that figure in its second weekend. “Beauty and the Beast” posted the top second weekend of 2017 with $90.4 million, followed by “Guardians of the Galaxy” with $65.3 million and “Wonder Woman” at $58.5 million.

Star Wars: From a Certain Point of View

When Star Wars: A New Hope was first released in 1977, part of its appeal was that the world it presented felt alive. Landspeeders and starships were dirty. Droids broke down. And it was filled with cool, weird, and reallyweird background characters. (Really, just take a look around the Mos Eisley cantina.) Never mind Han, Luke, Leia, Darth Vader, and Obi-Wan. Who were these other guys? What was their story? Just seeing them brought up questions for fans that sparked the imagination. In celebration of Star Wars’ 40th anniversary, Del Rey is going to shine the spotlight on those unsung weirdos, heroes, and villains with a unique, new anthology. Star Wars: From a Certain Point of View, coming October 2017, will bring together more than 40 authors for 40 stories. Each will be told from the perspective of background characters of A New Hope — from X-wing pilots who helped Luke destroy the Death Star to the stormtroopers who never quite couldfind the droids they were looking for. There’s never been a Star Wars book like it, and you can get a first look at the cover below!