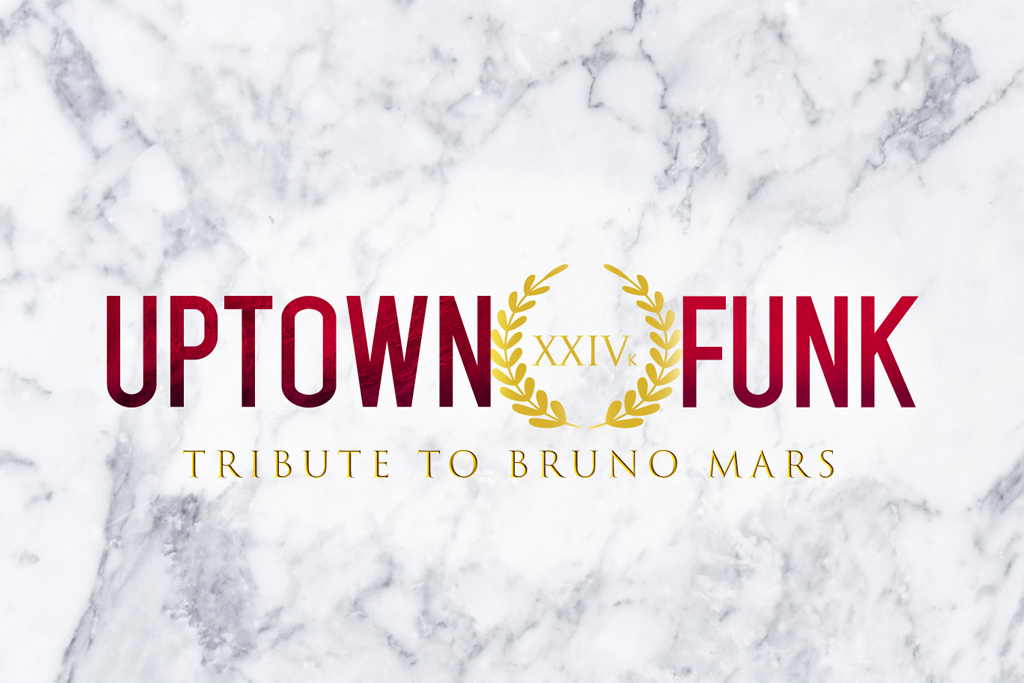 This Saturday, April 28th at The Depot!

It’s the 10 anniversary of their album Asleep at Heaven’s Gate and they’ll be damned if Oakland’s Rogue Wave isn’t going to play it for you. They are bringing L.A.’s Business of Dreams along with them. 21+

•Tune-Yards at The Depot

Indie critics have been targeting their affections for the Tune-Yards for nearly a decade. If you’re late to the party, they just relased their new album I can feel you creep inot my private life in January. My Brightest Diamond opens. 21+

Midget wrestling is still a thing and it’s coming home to Zion as Meto Music Hall going on 14 years of Midget Wrestling Entertainment (MWE). Showcasing the athletic skills of little people, MWE has been featured on the TV show Bones, Pit Boss, Full Throttle, and more. There’s always “and more”, isn’t there?

The Golden Pony, Tony Hinchcliffe, who you probably know if you listen to Joe Rogan’s podcast, is coming to Wiseguys Downtown with shows tonight and tomorrow. Big on the roasting scene as a writer for the Comedy Central Roasts and known from him special One Shot on Netflix, it’s your shot to catch him before he really explodes.

The 9th Annual Tour de Brewtah combines cycling and beer. Hey, did you know you can still get a DUI on a bicycle? Keep that in mind you sloppy heathen as you pedal around our sacred city. The “crawl” kicks off at Library Square where you can pick up the route map and finish up at Beer Bar/Bar X with live music and food. It’s a 90’s TV theme, “Mad About Brew” (get it?), so I hope to see a lot of Fresh Princes and Seinfelds and Beavises. A portion of the proceeds goes to the National Ability Center, Utah Brewers Guild, Salt Lake City Bicycle Collective, and more.

With that man adjectives, this had better be good. You know it will be. Amazing athletes compete before they hit the final. Show up early and hit the pits to meet the riders before the action. If you’re fast, you can still enter to win tickets here.

•of Montreal at Urban Lounge

Perhaps the most interesting live show you will ever see, I suspect it will be. of Montreal will be the brightest, loudest, most exciting thing going on anywhere in this entire state and you should really go. Straigh outta Athens, Georgia! 21+

•Rainbow Kitten Surprise at The Depot

•Morbid Angel at The Complex