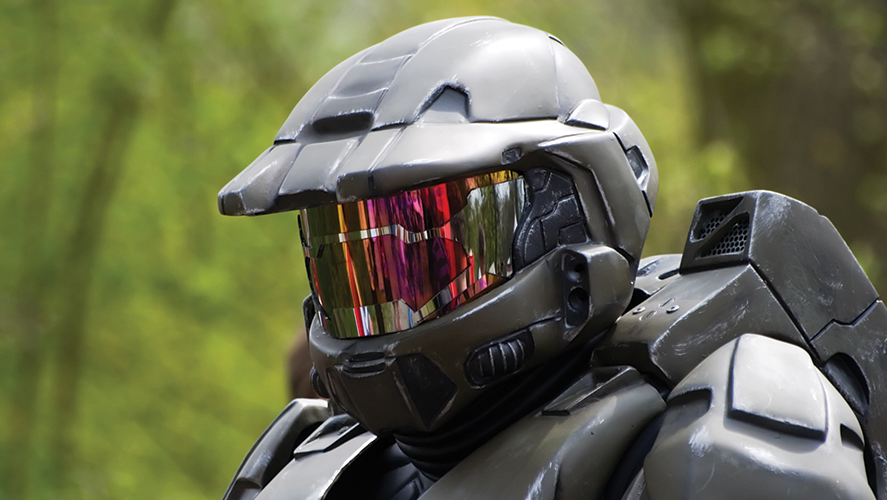 The worlds of esports and sports have come together in a new piece of merchandise based on Halo’s Master Chief.

To celebrate Halo’s 20th anniversary and the launch of Halo: Infinite, Xbox has teamed up with Riddel to create a limited edition football helmet that resembles the head armor worn by the popular character, officials have revealed.

Follow and RT with #HaloRiddellHelmetSweepstakes for a chance to win one of five awesome commemorative helmets from @RiddellSports and @Oakley!

Although the helmet is considered a piece of “commemorative merchandise,” it’s a professional-quality helmet that could protect one’s head from even the nastiest hits, says Xbox exec James Monosmith. And it should be, considering its price tag: The Master Chief helmet is selling for $1,000.

What’s the most you’ve spent on gaming merchandise?