It might come with cosmic powers, but the Infinity Gauntlet still makes Thanos look like he’s wearing an oversized, bedazzled oven mitt. I’m not sure if New Era hats are available everywhere in the galaxy, but Thanos could really step up his intimidation game with this 59Fifty Infinity Gauntlet fitted cap. Made from the finest golden polyesters, the cap features an embroidered version of the Avengers: Infinity War movie logo, as well as six recreations of the infamous Infinity Stones. On the underside, there’s also a detailed lining that features illustrations of each stone, and the Marvel character who discovered or grappled with its power. At $100 you’re probably never going to want to wear this hat anytime there’s even the slightest chance of rain outside… or when battling the Avengers, who might accidentally tear off that coveted 59Fifty sticker under the visor.

Anson Mount has joined “Star Trek: Discovery” Season 2 in the role of Capt. Christopher Pike, Variety has learned. Caution: spoilers ahead. In the closing moments of the first season finale of the CBS All Access series, the Discovery receives an emergency distress call from a nearby Federation starship. The ship turns out to be the USS Enterprise under Pike’s command. Mount will be the fourth actor to portray Pike, who preceded James T. Kirk as the captain of the Enterprise. Jeffrey Hunter played the role in the original, unused “Star Trek: The Original Series” pilot, with footage from that episode later being repurposed in the two-part episode “The Menagerie.” Also in “The Menagerie,” Sean Kenney played an older–and the most iconic–version of Pike, confined to a brainwave-operated wheelchair and unable to communicate save for a blinking light. Finally, Bruce Greenwood played the character in the 2009 “Star Trek” reboot film and its sequel, “Star Trek Into Darkness.” 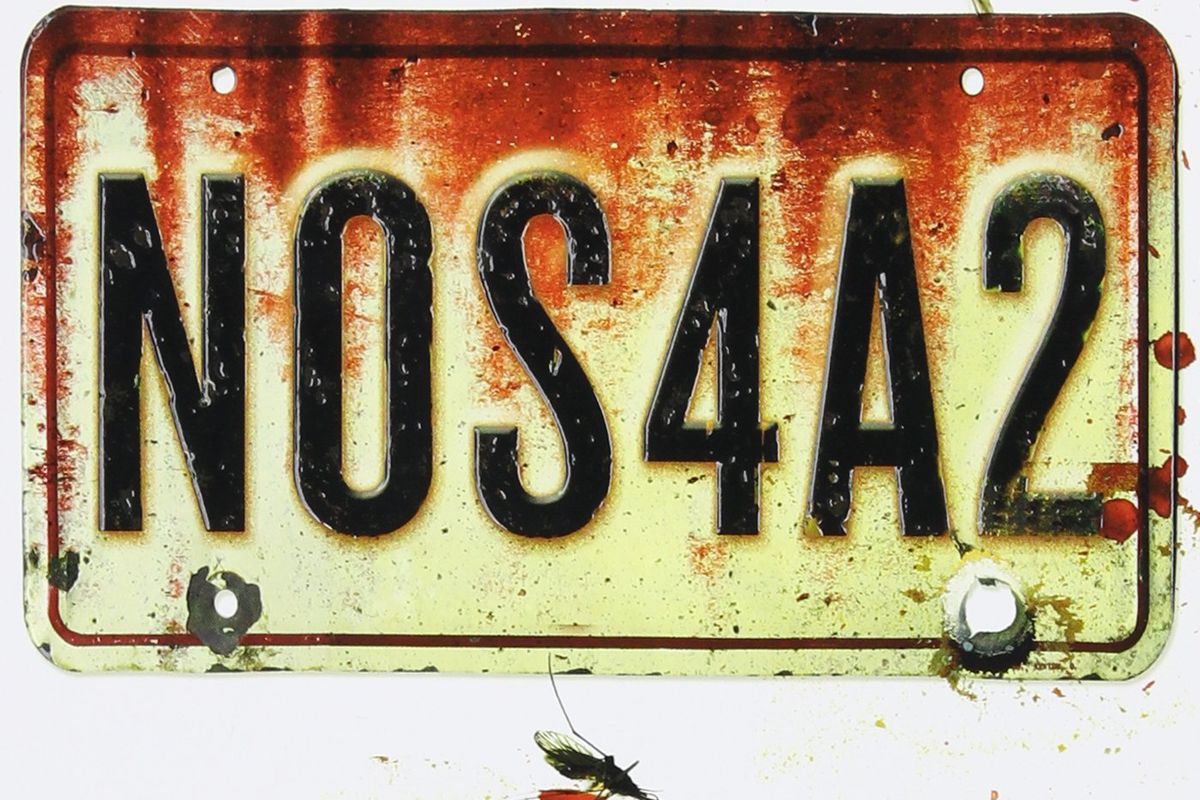 AMC has officially greenlit a series order of the horror drama NOS4A2 (pronounced “Nosferatu”), based on Joe Hill’s 2013 novel of the same name. Hill is set to executive produce alongside Jami O’Brien (Fear the Walking Dead, Hell on Wheels). Hill is the author of the horror novel Heart-Shaped Box, the future dystopia The Fireman, and the supernatural drama Horns, which was adapted into a 2014 movie starring Daniel Radcliffe. He’s also the son of author Stephen King, and his books and King’s frequently reference each other. In a 2017 interview with The Verge, Hill compared NOS4A2 with King’s 1986 novel It, which was also recently adapted for the screen. “Everything I know about writing, I learned from my dad — if I didn’t learn it from my mom first,” he said. “NOS4A2, in some ways, is a horror story about horror stories in the way It is a horror story about horror stories.” Regarding the NOS4A2 series, Hill issued a statement that he’s happy to be working with the network. “AMC’s record speaks for itself,” he says. “Who wouldn’t want to be in business with the ‘Mad Men’ who ‘Broke Bad’ and made ‘The Dead Walk?’” Last summer, AMC announced it would skip the pilot process for the NOS4A2 adaptation, as it’s done with current series like Dietland and Lodge 49, and instead develop the book as a potential full series.