As this year’s San Diego Comic-Con demonstrates that genre entertainment retains its stranglehold on pop culture at large, a new Hollywood Reporter/Morning Consult survey confirms what many have long suspected: When it comes to fandom, it’s Marvel’s world and everyone else is just living in it. A nationally representative sample of 2,200 adults carried out between July 8 and 10 revealed that, when it comes to genre properties, Marvel is far and away the most successful, with 63 percent of those surveyed considering themselves fans. The next most popular property was Marvel’s Disney sibling, Star Wars, with a 60 percent fandom, and DC followed with 59 percent. Marvel’s dominance of pop culture was underscored by the fact that it was named as the fandom most likely to be shared by those identifying as fans of every other property polled, with even “pop culture” as a whole scoring lower than the Avengers and Iron Man studio. In a move certain to confound those eager for a superheroic showdown, the property Marvel fans have the greatest crossover with is the DC universe, at once unsurprising — both Marvel and DC are telling superhero stories, after all — and, again, pushing against the conventional take that the two studios are at either side of a pop culture war that has ranged from the comic book store to the multiplex and back again.     Read More 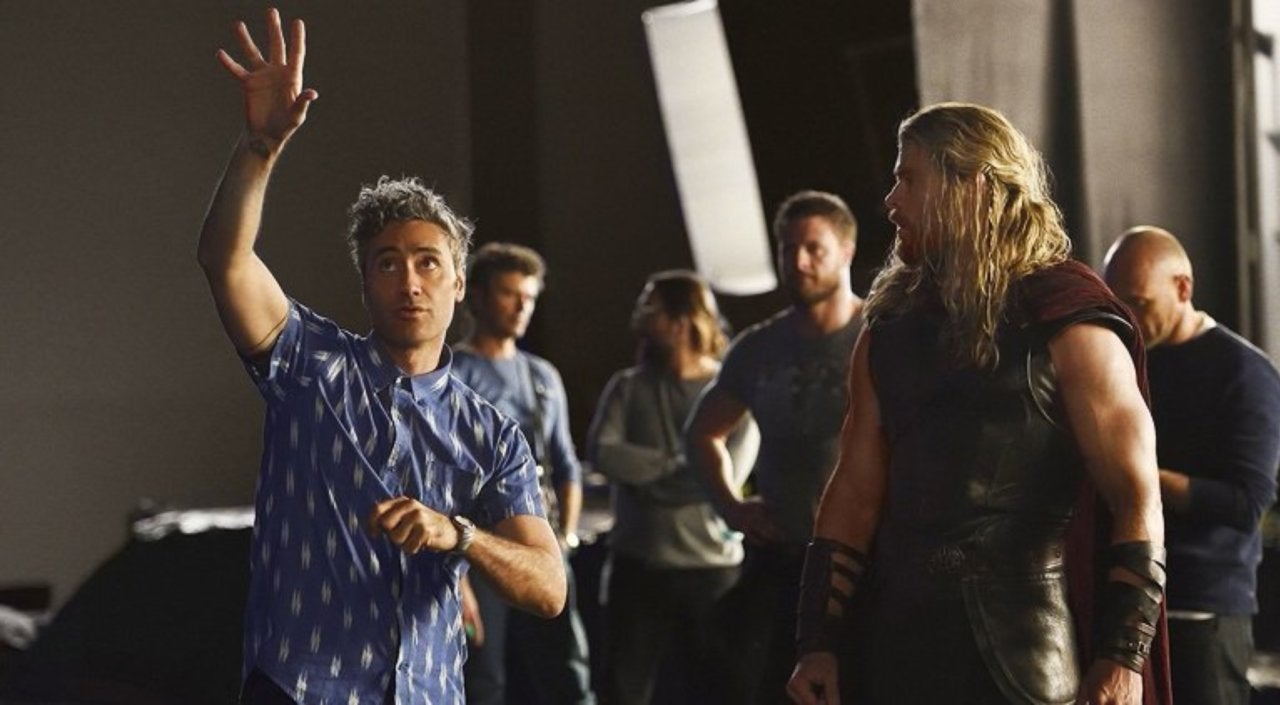 Taika Waititi is reuniting with his friends from work. EW has confirmed that the Thor: Ragnarok director is returning to write and direct Thor 4. Presumably, Chris Hemsworth will also be back on board as the golden Asgardian warrior, who we last saw jetting off into space with the Guardians of the Galaxy at the end of Avengers: Endgame. According to The Hollywood Reporter, which first broke the news, Waititi’s return to the Marvel Cinematic Universe also means that he’s no longer attached to Akira, Warner Bros.’ big-screen adaptation of the classic manga. The film was previously set for a 2021 release date. The Thor 4 news comes just a few days ahead of Marvel’s panel at San Diego Comic-Con, where the superhero behemoth will presumably announce new details about its post-Endgame movie plans. Before Thor, Waititi made a name for himself directing offbeat hits like What We Do in the Shadows and Hunt for the Wilderpeople. With 2017’s Thor: Ragnarok, he helped reinvent Hemsworth’s brawny god after some disappointing solo movies, and the film was a box office hit, earning $854 million worldwide and cementing itself as one of the MCU’s best-reviewed films ever.     Read More

You’re Not a Monster Becoming a Movie?

IMDb announced its first-ever scripted series You’re Not a Monster featuring the voices of Kelsey Grammer, Eric Stonestreet, Aparna Nancherla, Ellie Kemper, Patton Oswalt and others. The animated series is set to premiere this fall, but IMDb will give a sneak peek of the new show featuring iconic movie monsters at Comic-Con later this month. You’re Not a Monster shows that even movie monsters have emotional issues — because the only thing worse than being undead is being unloved. In the series, Grammer will take a seat in the therapist chair for the first time since his Frasier days as former psychiatrist-turned-vampire who mentors his great-great grandson Max (Stonestreet),  a therapist who has inherited his practice. Each episode will be four to five minutes and will feature Max treating familiar faces in the movie monster world including Frankenstein, The Invisible Man and Medusa as they seek desperately needed therapeutic help.     Read More 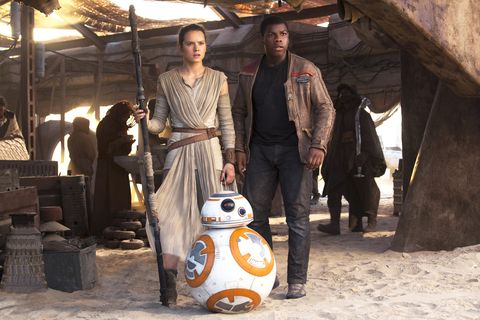 Star Wars star Daisy Ridley has weighed in on the franchise’s fandom, admitting that she wishes reactions were not “so vicious”. The actress, who will reprise her role of Rey later this year in The Rise of Skywalker, opened up about fan entitlement in a new interview, especially after the strong backlash to The Last Jedi. “It’s great that people are expressive of their views,” she told Bustle. “But this is people’s jobs. People worked really, really hard on that thing. “I think there’s a way of having a discussion that isn’t so vicious.” She added that social media can contribute to “the God complex that some people have”.”Because if you’ve got however many followers, and you write something that you think is, like, so deep, and a hundred people like it, it’s constant reinforcement.” It comes after recent comments in which Ridley suggested that the harsh fan backlash to The Last Jedi was “fair”. “I wasn’t surprised, no,” she said. “It’s just a different thing. Everyone’s going to have an opinion now anyway on the internet, but I also think it’s fair.     Read More

Comments
Boner of the Day for July 18th, 2019
Movie Reviews with Sean Means
To Top