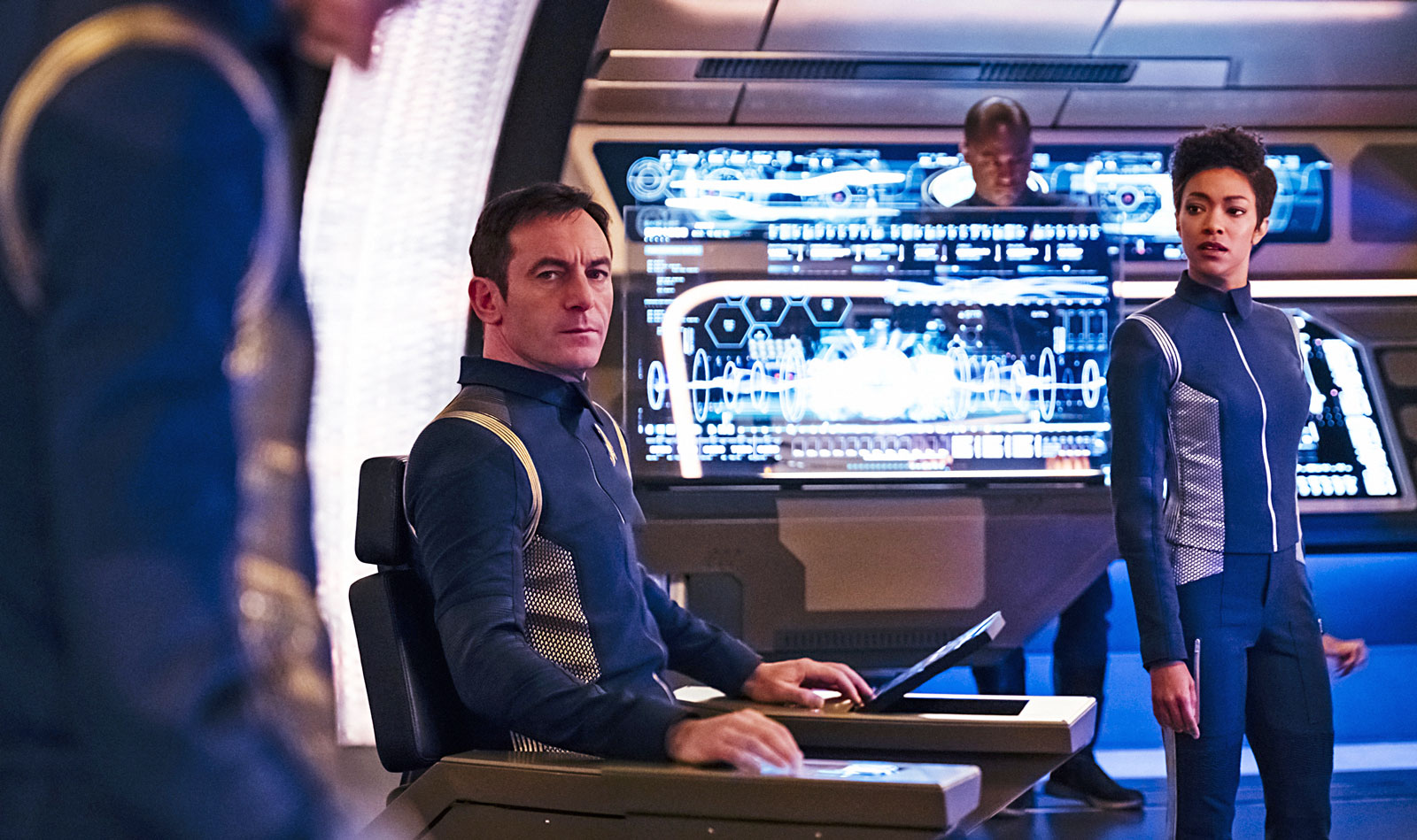 The experiment has been a success, because news has just dropped that CBS is renewing Star Trek: Discovery. The show, which was used as a tentpole to launch CBS’ All Access streaming service, has been enough of a success to justify a second season of episodes. The move comes as a vote of confidence for both the show and its platform, since it has recently aired the sixth of its fifteen-episode first season. Now, a second run of Discovery will air, presumably at some point toward the back-half of 2018. Discovery has certainly benefited from plenty of hype, since it’s the first Trek show to air as a TV show since 2005. The pull of the Star Trek name was always going to be a draw, but it wasn’t clear how much of a draw given the saga’s lackluster popularity at the box office. CBS refused to offer numbers, but did boast that Discovery’s debut lead to the highest number of sign-ups in the history of its All Access service. 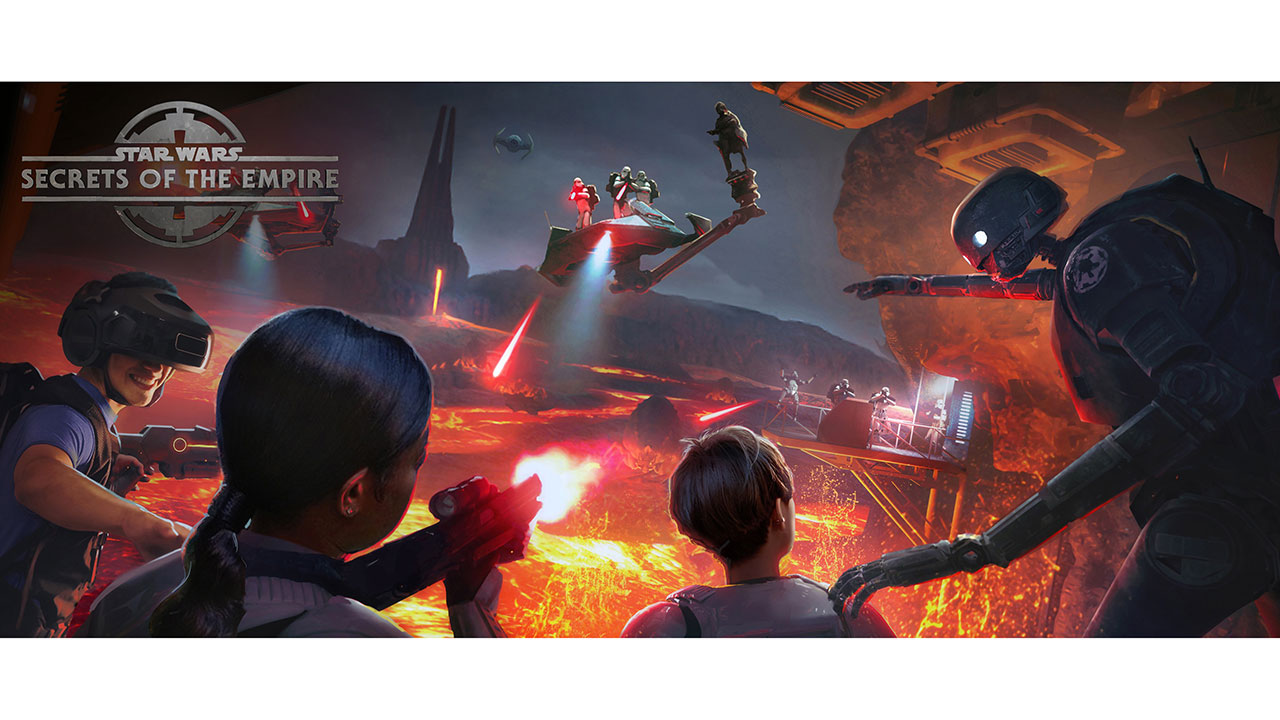 We have exciting news today for Star Wars fans! Tickets are now available for a new hyper-reality experience, Star Wars: Secrets of the Empire by ILMxLAB and The VOID, an offering that will debut at Disney Springs at the Walt Disney World Resort December 16, and at Downtown Disney at the Disneyland Resort, January 5, 2018. Star Wars: Secrets of the Empire will transport guests deep into the Star Wars universe, walking freely and untethered throughout the multisensory experience with friends and family. In groups of four, teams will go undercover as stormtroopers to capture Imperial intelligence vital to the budding rebellion’s survival.

Think of the Children Video Game

From violent kangaroos to the dangers of oncoming traffic, the zany new project offers a wide roster of off-the-wall parental challenges. Won’t anybody think of the children? That’s the message at the heart of Think of the Children, a quirky new indie that puts players in the shoes of a parent on trial for negligent parenting. Sporting Minecraft-ian blocky graphics and a flare for the bizarre, Children takes place largely via flashback to key events in the parent’s past, such as a birthday party in the park, a day at the local zoo and an unexpected visit to the Australian Outback. The player must prove competence as a guardian in each environment in the “frantic parent simulator” by keeping the kids safe and, ultimately, alive. As “Blade Runner 2049” draws nearly universal critical acclaim in advance of its release on Friday, the film’s stars, Harrison Ford and Ryan Gosling, have been talking about an infamous, accidental punch that occurred on its set. Gosling first described the “fight scene” punch to GQ in December. After Ford accidentally clocked Gosling in the face amid a flurry of fake punches, Gosling said that “2049” director Denis Villeneuve told him, “‘Look at it this way — you just got hit by Indiana Jones.'” Ford and Gosling have since discussed the punch on several late-night shows.