The onslaught of Marvel streaming TV shows continues, and Hawkeye will be one of the plethora of secondary characters getting their chance to shine on the small screen. Variety first broke the news that the series will deal with Clint Barton passing the mantle of Hawkeye on to Kate Bishop, familiar to fans of Marvel’s various Young Avengers series. Hawkeye will join other Marvel series on Disney+ including Falcon and The Winter Soldier, WandaVision, and Loki. Now Hawkeye has gotten a showrunner tasked with telling Clint and Kate’s story. According to The Hollywood Reporter, Disney+ has chosen Jonathan Igla as writer, executive producer, and de facto showrunner on Hawkeye. Igla previously served as a writer and story editor on Mad Men. He doesn’t have a lot of superhero work on his C.V., but then again neither did a lot of the MCU’s storytellers when they signed on.

Major Matt Mason Will Be Happening!

Tom Hanks has played an astronaut (in Apollo 13) and a toy (Woody, in the Toy Story series). But how about combining space and toys? According to Variety, Hanks will play Major Matt Mason, the 1960s-era space action figure, in an upcoming feature film. Mattel and Paramount Pictures did not immediately respond to a request for comment, but the Variety report says screenwriter Akiva Goldsman will adapt the script from a short story by Michael Chabon. Goldsman and Hanks worked together on The Da Vinci Code and Angels & Demons. Major Matt Mason was a Mattel action figure introduced in 1966 who lived and worked on the moon. The film’s been discussed since 2012, when screenwriter Graham Yost told Reuters it would be “set on the moon, in the near future.” “It’s a team of people on a base on the moon, on the south pole of the moon,” Yost said at the time. “And of course everything goes wrong. There’s no bad guys. There’s no aliens. Nothing like that. It’s just, can you survive?” No date has been announced for the film. 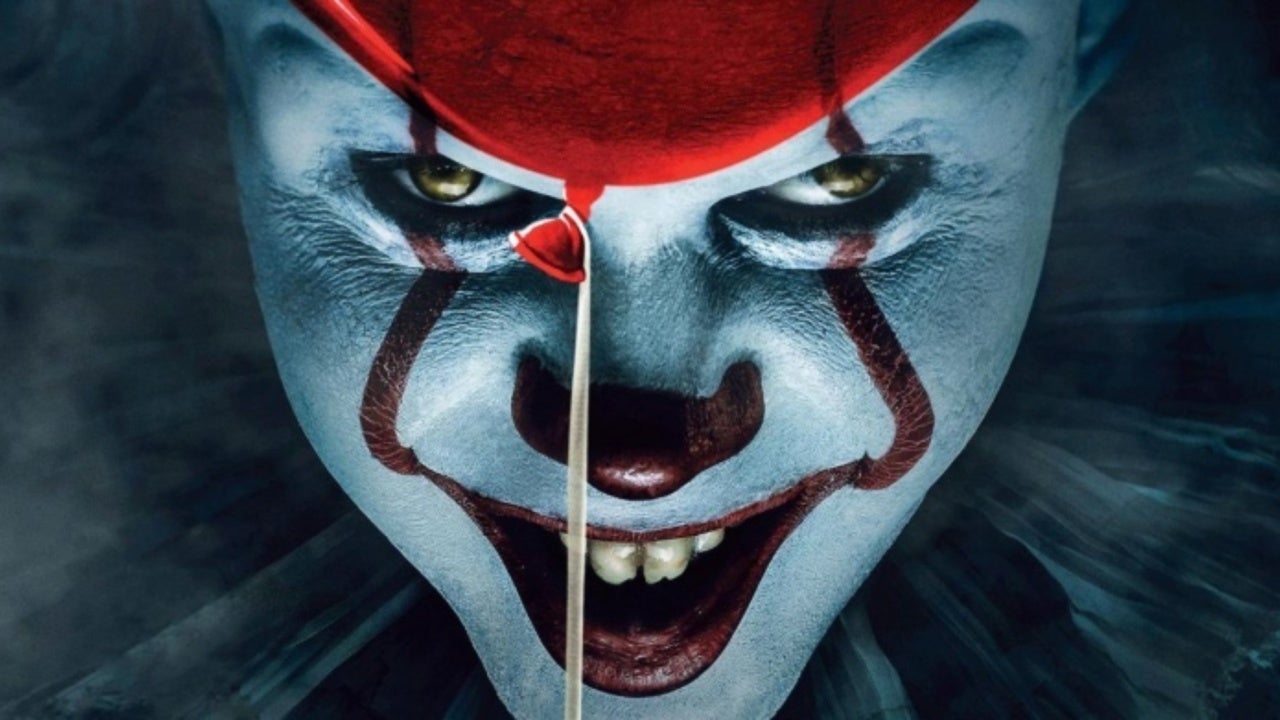 If you plan on skipping out on It: Chapter Two in hopes of an extremely lengthy version of both films, you may be in luck. Director Andy Muschietti says he’s planning to make a supercut of It and It: Chapter Two that could potentially be seven hours long. Considering the book’s length and deep lore, Muschietti certainly had a challenge in adapting the novel. Not everything could have been included in It: Chapter Two‘s theatrical release, a film that already runs just under three hours. In an interview with Syfy Wire, Muschietti was asked about the cut content that originally made It: Chapter Two run for four hours, and if fans will have a chance to see the cut material. “I’m intending to make a supercut, which is a version of this story that includes the two movies with all of the material that was not included in the theatrical or digital release. And possibly a couple of scenes I haven’t shot yet.” When asked if he plans on going back to shoot more scenes, Muschietti said, “Yes, I’m not done.” Muschietti went on to say,”I want to be a little cryptic about it,” when talking about including some parts from the book. While the opening of It: Chapter Two fell short at the box office compared to the first film, the movie sits right under It for the second-highest horror movie opening weekend of all time.

Comments
Boner Fight for September 16th, 2019
Fall Out Boy To Release ‘Best Of’ Compilation
To Top