BONER CANDIDATE #1:PRETTY SURE I KNOW WHY I WAS FIRED.

The official who led the federal agency involved in developing a coronavirus vaccine said on Wednesday that he was removed from his post after he pressed for rigorous vetting of hydroxychloroquine, an anti-malaria drug embraced by President Trump as a coronavirus treatment, and that the administration had put “politics and cronyism ahead of science.” Rick Bright was abruptly dismissed this week as the director of the Department of Health and Human Services’ Biomedical Advanced Research and Development Authority, or BARDA, and removed as the deputy assistant secretary for preparedness and response. He was given a narrower job at the National Institutes of Health. In a scorching statement, Dr. Bright, who received a Ph.D. in immunology and molecular pathogenesis from Emory University, assailed the leadership at the health department, saying he was pressured to direct money toward hydroxychloroquine, one of several “potentially dangerous drugs promoted by those with political connections” and repeatedly described by the president as a potential “game changer” in the fight against the virus.

An ex-con arrested for allegedly hitting and choking his girlfriend told Florida cops that he was not actually attacking the woman, but rather demonstrating “how I was previously arrested for domestic battery,” according to a court filing. Police charge that William Shumaker, a 36-year-old convicted felon, “repeatedly choked his girlfriend of two years around her throat with both hands.” The alleged attack took place Sunday afternoon in the parking lot of a St. Petersburg convenience store. A witness, cops say, observed Shumaker “striking and choking the victim multiple times.” When officers approached Shumaker, he reportedly “spontaneously stated ‘I was showing her how I was previously arrested for domestic battery.’” The purported demonstration, cops noted, left the woman with “multiple red marks on her left neck consistent with hand prints.”

BONER CANDIDATE #3:BRING OUT THE GIMP. HE NEEDS A QUICHE. 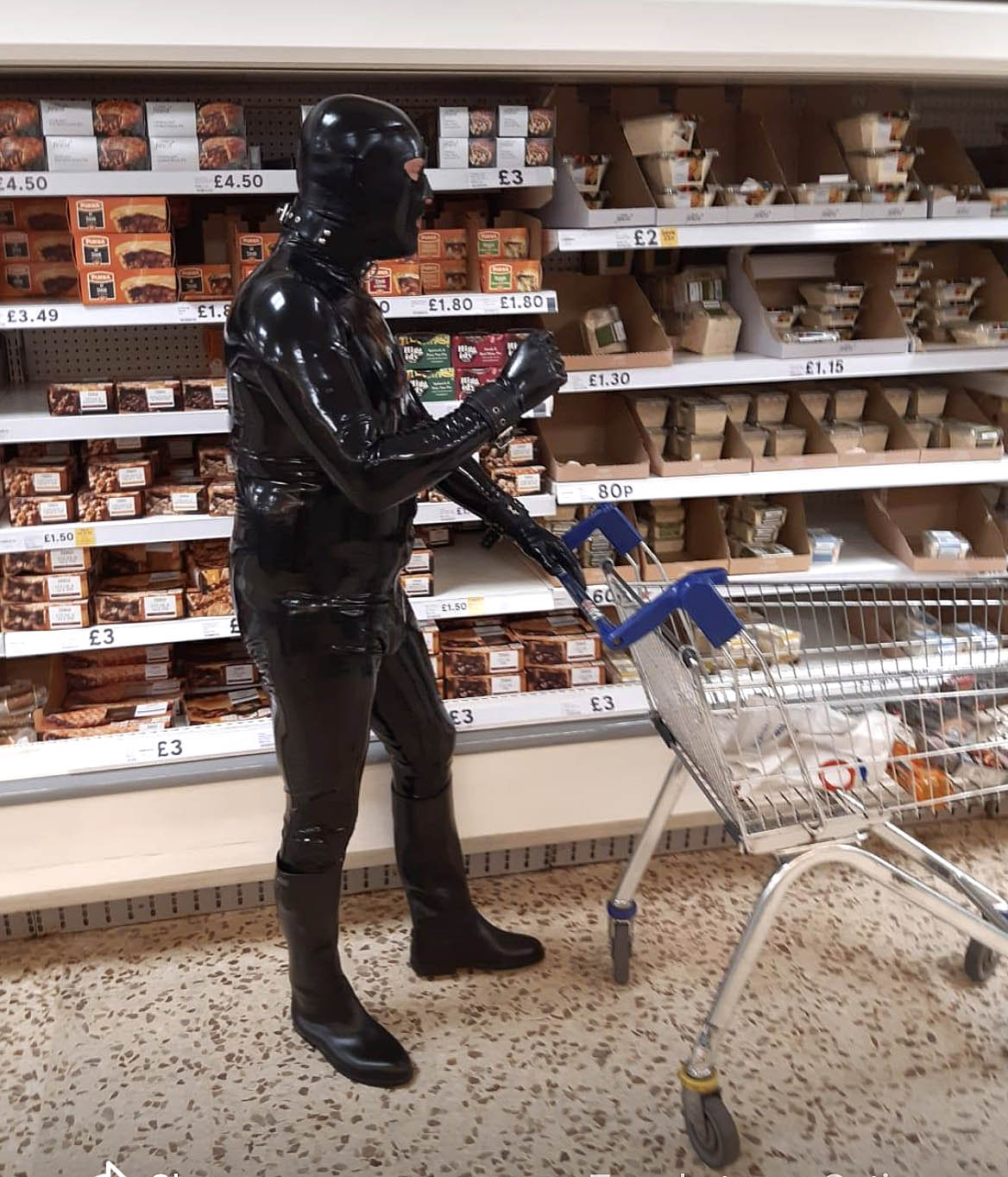 A black-clad ‘gimp’ amused shoppers as he was spotted buying his essential items in a full body latex suit. Staff and fellow shoppers in Tesco posed for pictures and joked with the mystery man in Colchester, Essex. The self-declared ‘Gimp Man of Essex’ was in store to buy essential items for an elderly friend and to raise money for charity. Pictures and video of his visit to the Tesco saw him perusing quiches, washing up liquid and buying milk. The mystery man said the unusual fundraiser is his way of making people laugh as the nation reels from the impact of the coronavirus. He said: “I just want to put a smile on people’s faces, to raise a bit of money for charity and it is a bit of fun whilst feeding your exhibitionist streak. “I’ve never gone into supermarkets, but I thought with everything going on I’d go in to try and cheer everyone up and if they don’t let me in that’d be the end of it really.” The anonymous fundraiser said he had a “brilliant reception” and he enjoyed chatting with a woman in front of him in the queue.

For a month’s stretch, the Fox News star Laura Ingraham relentlessly promoted the malaria drug hydroxychloroquine to her nearly four million nightly viewers. The drug was “a game changer” in the fight against the coronavirus, the conservative anchor declared. She booked recovered patients to describe their “miracle turnaround” — “like Lazarus, up from the grave,” as Ms. Ingraham put it. Anyone who questioned the drug’s efficacy, she said, was “in total denial.” “I love everybody, love the medical profession,” the host said on April 3, after listing off public health experts who questioned the cure. “But they want a double-blind controlled study on whether the sky is blue.” But as of last Wednesday, Ms. Ingraham was no longer talking about hydroxychloroquine, and she didn’t bring it up on her show for a week. Her fellow Fox News prime-time stars Tucker Carlson and Sean Hannity also cut back on referring to the drug. In fact, since April 13, hydroxychloroquine has been mentioned about a dozen times on Fox News, compared with more than 100 times in the four previous weeks, according to a review of network transcripts. 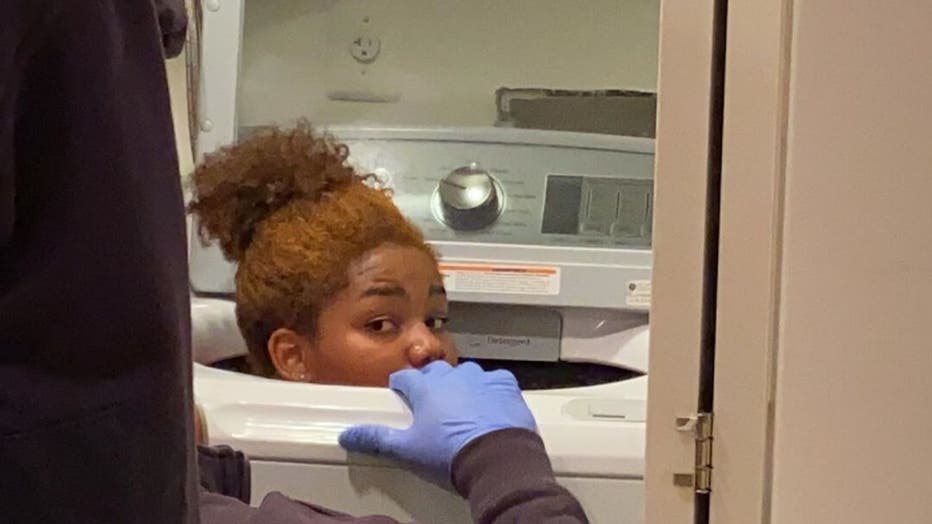 An innocent game of hide-and-seek took a wrong turn when one of the hiders unfortunately got stuck in a hiding spot. Like many people in isolation amid COVID-19, Amari Dancy found herself bored and craving excitement, so she engaged in a game of hide-and-seek with her younger cousins. What the 18-year-old thought was a clever hiding spot turned into a bit of a disaster after she got stuck in the laundry machine.

A large group of adults and minors were arrested after allegedly stealing meat from a meat market in Visalia, California. Around 4:30 a.m. Tuesday, Visalia police officers responded to a burglary at the Jalisco Meat Market. When officers arrived, they detained one adult and a boy under the age of 18, leaving the business. Officers followed a trail of meat to a nearby apartment, where they found more people that were involved. Detectives executed a search warrant at the home and found six adults and five minors connected to the burglary. Overall, 13 people were arrested for the crime. During the search warrant, detectives found some of the stolen meat being cooked during a small gathering.