John Wick versus Neo sounds like one of the greatest action franchise crossover events of all time. It will happen, after a fashion. John Wick: Chapter 4 and The Matrix 4, both starring Keanu Reeves, are currently scheduled for the same release date: May 21, 2021. It’s already been shown that the world couldn’t get enough of Keanu in 2019, and there’s no reason to think the ardor for the actor will’ve faded by 2021. IGN brought our attention to this ultimate box office battle royale. It also knows exactly who the real winner of this fight will be: Keanu Reeves. Release dates, especially ones that’re that far away, are subject to change. If they hold, then May 21, 2021, could be a day of pure bliss for both action aficionados and Reeves fans. Bullets will fly (fast and slow). People will get punched. Keanu will shine like a beacon, whether he’s wearing a suit and tie as an assassin or exercising his sci-fi martial arts moves as Neo. Circle the date on your calendar. Expect double-feature presentations, endless hot takes on which movie reigns supreme and plenty more Keanu all over your social media feeds. Bliss.   Read More

From its debut’s depiction of the 1921 Tulsa race riot, to its Dr. Manhattan-centric penultimate episode, Watchmen has been rooted in the idea that the past is always present—and, consequently, that the sins of the father are difficult to shake and, for better or worse, make us who we are. It’s a show about legacy, and in its alternately suspenseful and moving season finale (penned by Nick Cuse and creator Damon Lindelof), HBO’s series reckons with the lengths one must go to break ingrained cycles or, at the very least, to come to terms with them in order to forge a more peaceful future. The most obvious bad daddy in Watchmen’s ninth installment (“See How They Fly”) is Adrian Veidt (Jeremy Irons), who’s spent years callously ruling over clones on Europa courtesy of Dr. Manhattan (Yahya Abdul-Mateen II), and whose connection to Lady Trieu (Hong Chau) is fully explicated by a prologue sequence beginning in 1985. As Adrian records his message to future president Robert Redford about the apocalyptic squid-hoax he used to save the world, Trieu’s mother—a Vietnamese janitor at the genius’ facility—sneaks into her boss’ office, breaks into his vault-like freezer, and takes one of the many vials of his sperm (#2346) that he’s stored away for safe keeping. “Fuck you, Ozymandias,” she spits while inseminating herself with his seed, thus providing us with Trieu’s secrets-and-lies origin story.   Read More 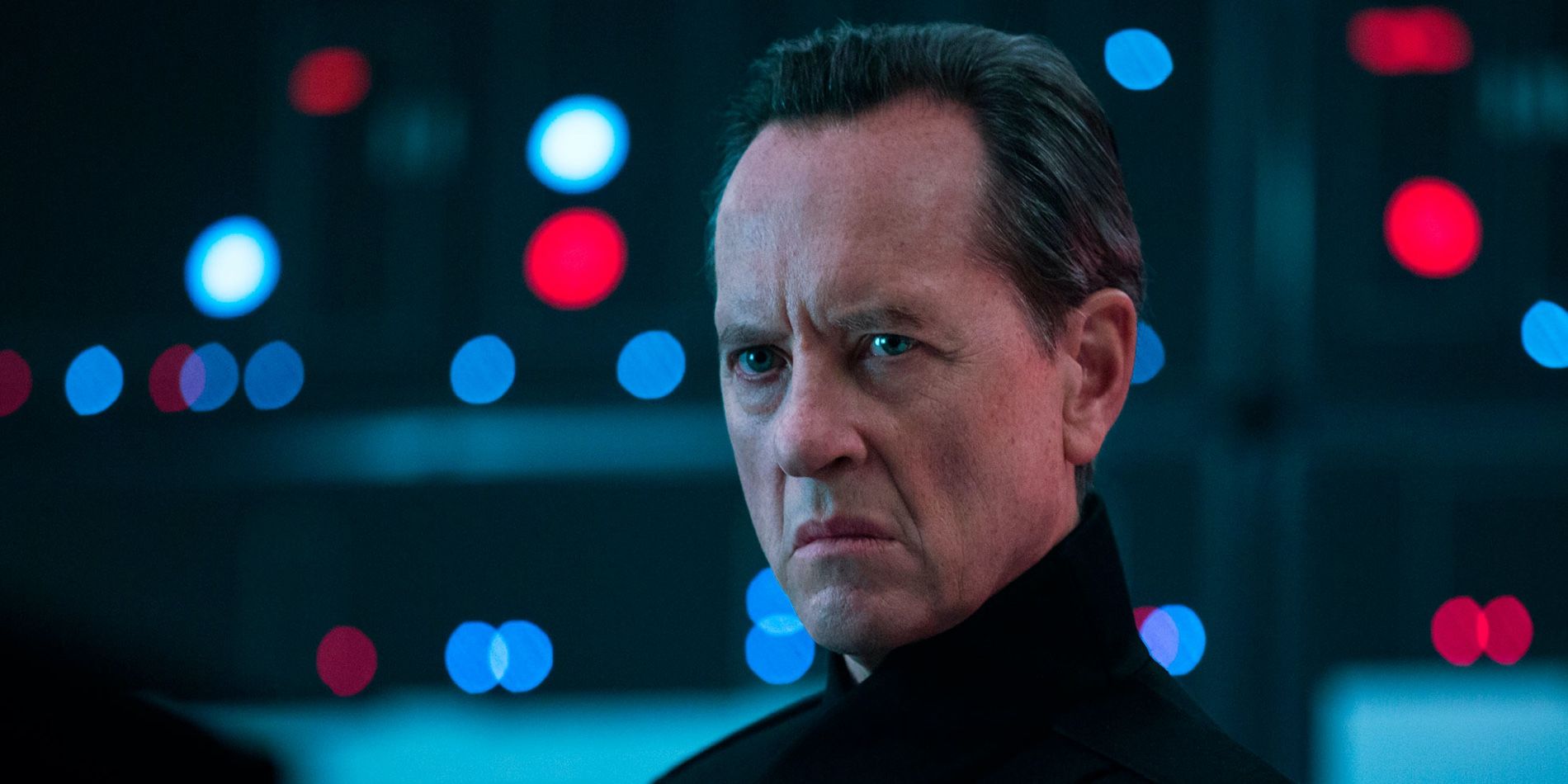 Star Wars: The Rise of Skywalker is bound to face some criticism, according to Richard E Grant. The actor, who’s joining the franchise in the final instalment of its sequel trilogy, told Gizmodo in a recent interview that he expects the film to be met with the same kind of backlash experienced by Game of Thrones. That is because, he said, fans tend to have strong feelings about both franchises. “Inevitably there will be a Game of Thrones syndrome to Star Wars because you can’t please everybody all of the time,” Grant said. “And the ending, what people want it to be and what it actually is, hopefully, for the majority of people seeing it, they will feel that they’ve had their wishes fulfilled. But inevitably there’s gonna be people that don’t feel that way. And you can’t anticipate that. You have to do what is honest and true to you.” He credited director JJ Abrams and screenwriter Chris Terrio, who co-wrote the screenplay with Abrams, with doing so “to the absolute ends of their ability”. The Rise of Skywalker will be released on 19 December in the UK and 20 December in the US. Grant, who will appear as Allegiant General Pryde from the First Order, recently shared his emotional reaction after seeing the film for the first time.   Read More