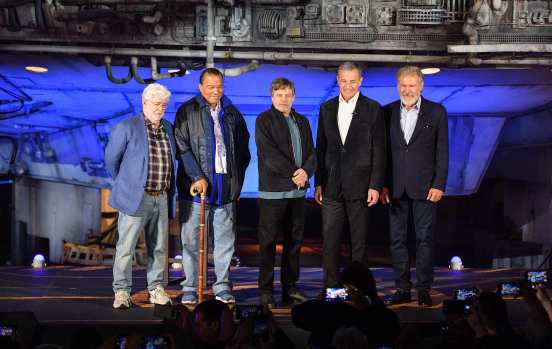 Disneyland dedicated the new Star Wars: Galaxy’s Edge land at the Anaheim resort on Wednesday, May 29, in a ceremony that included some pretty famous names in the Star Wars universe. Star Wars creator George Lucas was on hand, as were some of the biggest stars from the film franchise, including Harrison Ford, who played Han Solo, Mark Hamill, who played Luke Skywalker and Billy Dee Williams, who played Lando Calrissian in “The Empire Strikes Back” and “Return of the Jedi.” They joined Disney CEO Bob Iger for the ceremony. 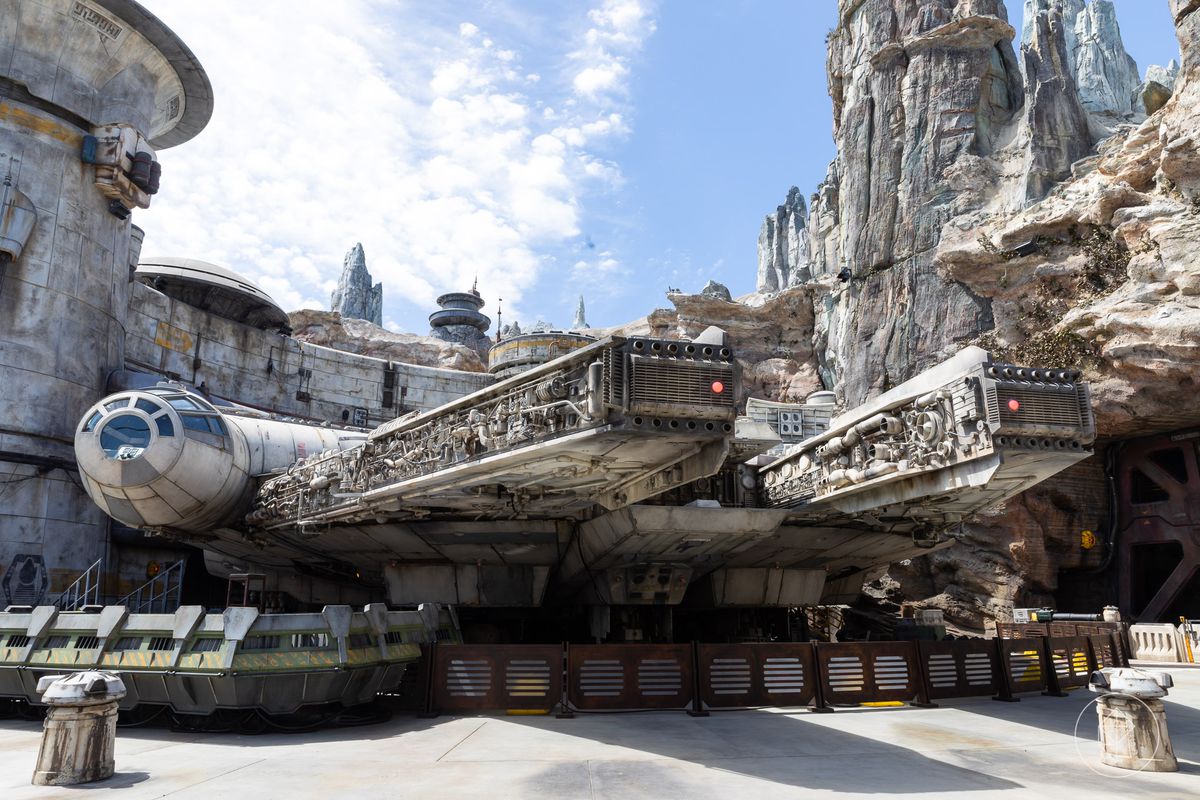