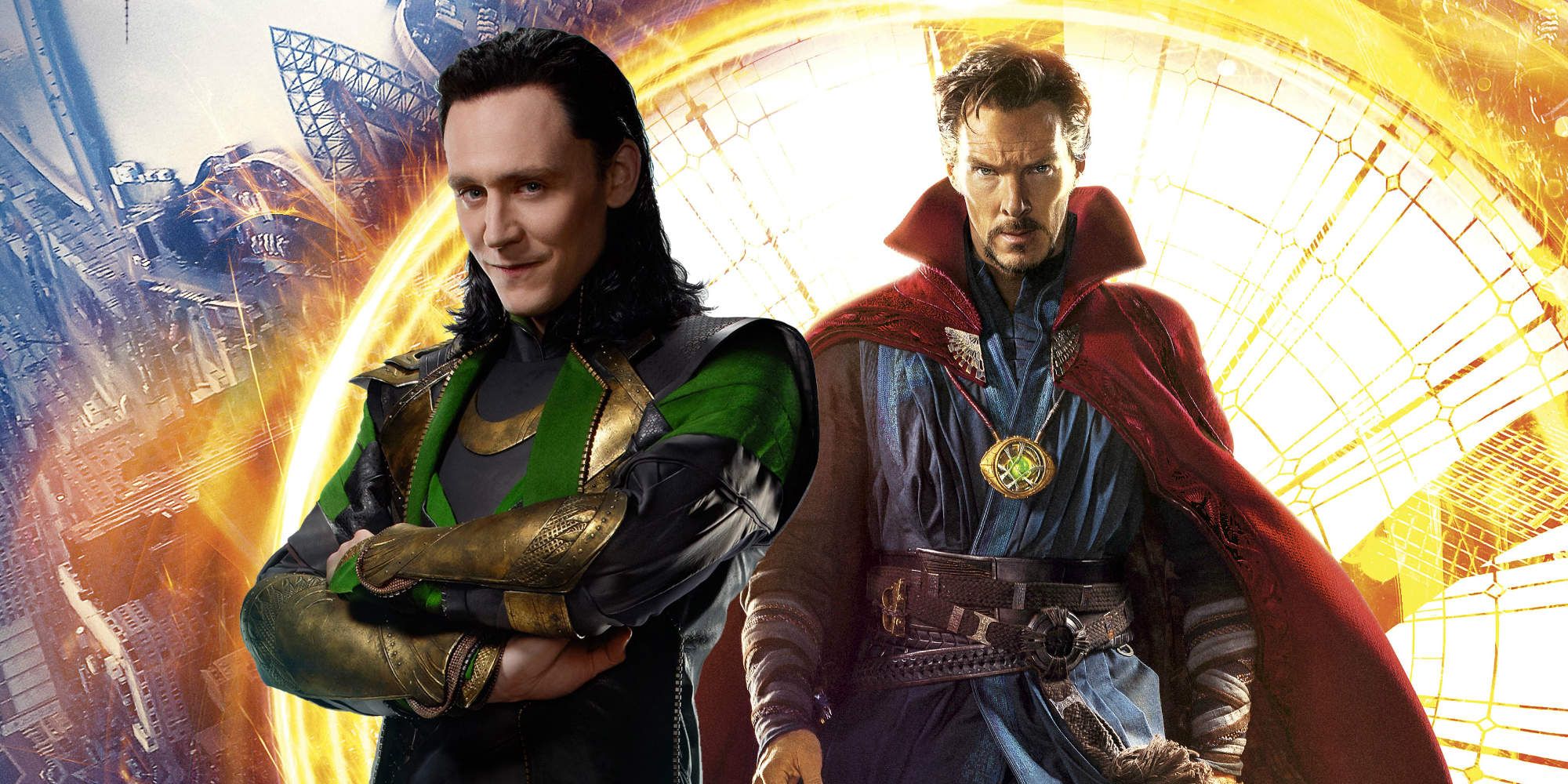 The Disney+ series Loki will tie into Doctor Strange in the Multiverse of Madness, Kevin Feige has revealed. Both projects were announced this summer as part of the MCU’s ambitious Phase 4 slate, each scheduled for spring 2021. Only Multiverse of Madness has an official release date of May 7, 2021. Loki will see the return of Tom Hiddleston’s beloved trickster after he escaped with the Tesseract in Avengers: Endgame. Hiddleston has said this show will answer the question of whether Loki is truly dead, something fans have been agonizing over since his latest death in Avengers: Infinity War. Doctor Strange in the Multiverse of Madness will again star Benedict Cumberbatch as Stephen Strange and is said to be the MCU’s first horror film. It will also star Elizabeth Olsen, reprising her role as Wanda Maximoff aka Scarlet Witch.    Read More

She Hulk and Moon Knight 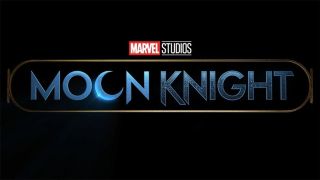 Two more of the Marvel series coming to Disney Plus have lead writers in place: Moon Knight and She-Hulk. Jessica Gao, the Emmy-winning writer of Rick and Morty’s memorable ‘Pickle Rick’ episode, will be the showrunner of She-Hulk, according to The Hollywood Reporter. Meanwhile, Moon Knight will be headed up by Umbrella Academy executive producer and writer Jeremy Slater, reported by the same outlet. There was no comment from Marvel Studios or Disney on either bit of news, but both writers took to Twitter to share their feelings on being hired to further the stories of the MCU. Story details for both Disney Plus series are thin on the ground, but Slater did elaborate somewhat on the behind-the-scenes of the show. “And while I won’t be able tell you anything in regards to story or casting, I can tell that you we’ve assembled a room full of brilliant writers who truly love this character, and we’re all hard at work crafting something special for you.”     Read More