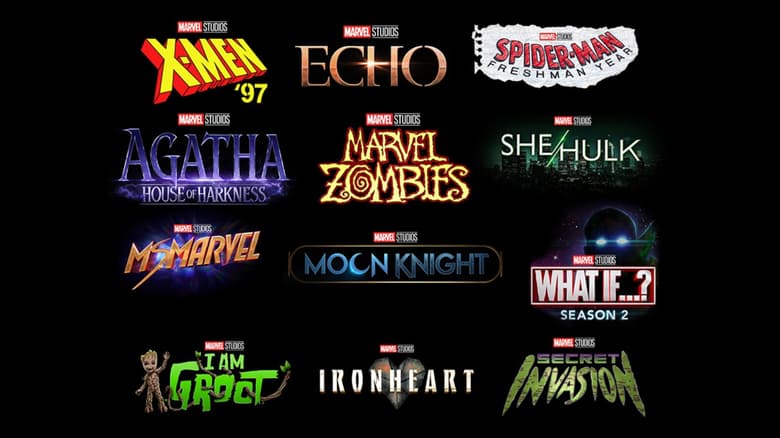 Over the weekend, Disney Plus announced 12 new Marvel titles coming to the streaming service. In Marvel Studio’s 2021 Disney Plus Day Special, streaming now on Disney Plus, we get several looks at some of the new and revisited characters. The 14 minute special featured a first look at Moon Knight, She- Hulk, and Ms. Marvel. We also get a peek at the new I Am Groot, Ironheart, and Secret Invasion. Disney Plus also used the special to announce a few new series coming to the platform, including X-Men ’97, Echo, Spider-Man: Freshman Year, Marvel Zombies, and What If…? season 2.