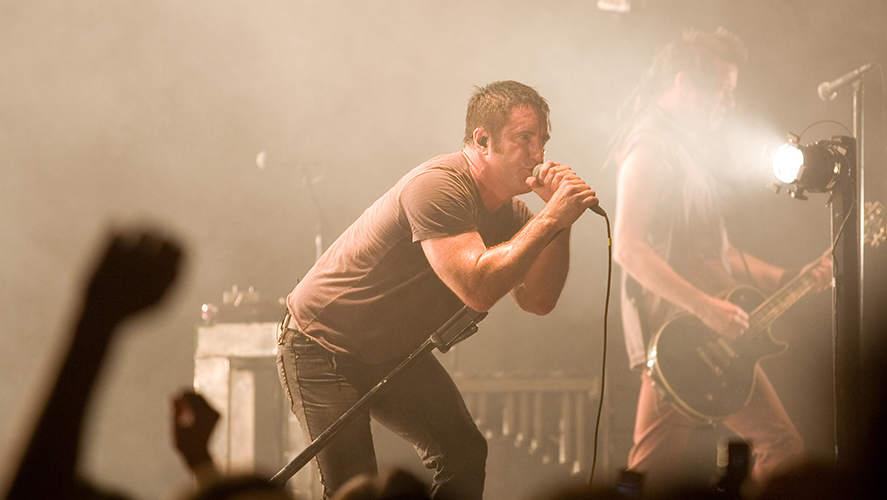 Nine Inch Nails’ soundtrack for the 1996 video game, Quake, is now available, for the first time, on vinyl.

The only way to get the complete soundtrack was with the first-person shooter game’s CD-ROM.

JUST WHEN YOU THOUGHT 2020 COULDN’T GET ANY WEIRDER… The Social Network and Quake are available on vinyl and shipping NOW! Who had that on their 2020 bingo card?

If you want a copy of this fully remastered soundtrack, it’s available now from the band’s website for $35.

Do you remember the Quake video game? Which video game would be enhanced by a Nine Inch Nails soundtrack?