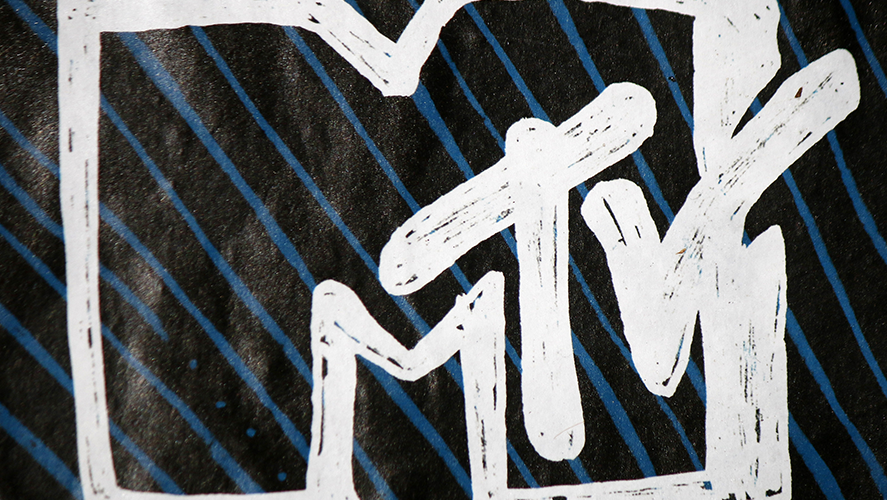 An Internet Archive user has been uploading hours and hours of MTV footage from the 1980s. The content features music videos, commercials, and features from the original VJ’s. The first hour of MTV which famously kicked off with Video Killed The Radio Star is in the archive. Many other hours uploaded from VHS tapes are there as well.

Comments
One Lucky Fan Could Write Pearl Jam’s Setlist
Papa Roach Shares Quarantine-Themed Video For ‘Feel Like Home, Invite Fans To Make Their Own
To Top