I may have fallen off the Arrowverse wagon a long time ago (at different points with each series), but I still very much respect some of the fan service they bring to the history of the franchise. The Flash has brought back John Wesley Shipp as both Barry’s dad and the Flash from another Earth, they’ve brought back Mark Hamill as the Trickster, and that barely scratches the surface of some of the deep cut greatness the rest of the shows have brought to the table. In the upcoming Arrowverse crossover, the CW has made it clear they aren’t messing around, bringing back Burt Ward (from the 1960s Batman live-action series) to star as Robin. It was a great get for them, only made sour by the fact that Adam West, the 1960s Batman, has since passed. But it sounds like they’ve made the next best choice. 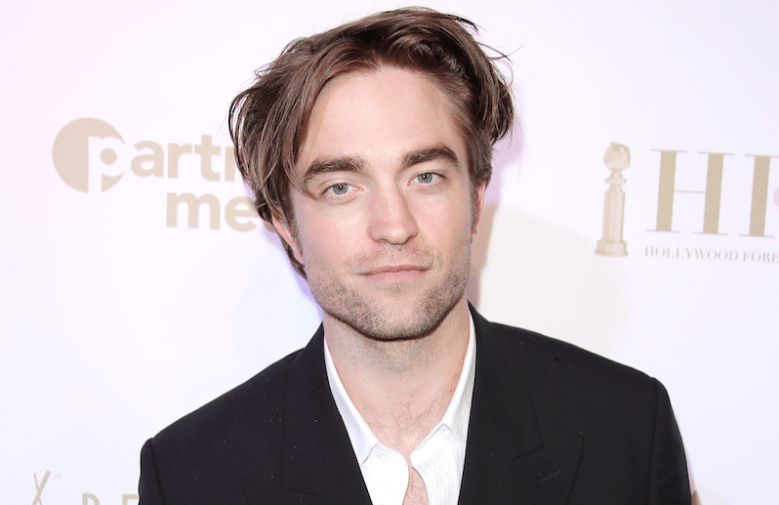 Longtime Batman executive producer Michael E. Uslan has a message for anyone upset that Robert Pattinson is taking over the role of Bruce Wayne/Batman: “Wait until you see the movie.” Uslan addressed casting backlash at Germany’s CCXP Cologne convention (via Comic Book). Pattinson is playing the comic book hero in Matt Reeves 2021 Warner Bros. tentpole “The Batman.” The actor’s casting was announced in May and left many fans upset by the decision. “The star of the Batman movies is Bruce Wayne. Batman is the star,” Uslan said. “Batman is who everyone wants to see, along with the supervillains, so how does a filmmaker make the choice of which actor to cast? And I think the real key question for fans, and for all of us to focus on, is the filmmaker. My position is this: trust the filmmaker and give the filmmaker, and the filmmaker’s vision, the benefit of the doubt. Then wait ’til you see the movie.”

Boldly go in VR. A new Star Trek VR game is coming in the form of Star Trek Discovery Away Mission, CBS recently announced. Developed by Sandbox VR, CBS calls the title “the first Star Trek Holodeck VR experience based on Star Trek: Discovery.” It will launch later this year at Sandbox VR’s Hong Kong- and San Francisco-based locations, with “worldwide availability to follow by early 2020,” StarTrek.com reports. Though the site suggests “worldwide” locations, only USA-based cities have been confirmed, including Los Angeles, New York, Austin, San Diego and Chicago. “The Star Trek: Discovery Away Mission is a free-roam VR experience that warps you and your friends – the crew – aboard the U.S.S. Discovery where you’ll be guided by fan-favorite Sylvia Tilly (played by Mary Wiseman),” Sandbox VR said of its upcoming title. “Gear up on an authentic ‘away mission’ with phasers and tricorders, explore strange new worlds, seek out new life and new civilizations, and boldly go where no one has gone before.” You can check Star Trek Discovery Away Mission out in action below. Star Trek: Discovery is available to stream on CBS All Access in the USA or Netflix here in Australia.

CBS All Access has given a series order to The Man Who Fell to Earth, based on the Walter Tevis novel and the cult classic 1976 film starring David Bowie. Julie McNamara, EVP Original Content for CBS All Access, made the announcement at TCA. The CBS TV Studios-produced project comes from Alex Kurtzman, who is set to direct. He and Jenny Lumet co-wrote the pilot script and serve as executive producers and co-showrunners alongside Shooter creator John Hlavin. The Man Who Fell to Earthhad been set up at Hulu for more than a year, initially with producers Sarah Timberman and Carl Beverly while they were based at CBS TV Studios. After a short early development, Kurtzman and Lumet came on board, along with Kurtzman’s CBS Studios-based Secret Hideout. Because of the lengthy development process, which I hear involved multiple extensions granted to Hulu, Studiocanal — which owns the rights for both Tevis’ book and the Nicolas Roeg film — ultimately put a cutoff time by which the project had to be greenlighted, declining to go for more extensions.

Only Clowns can See It Chapter 2 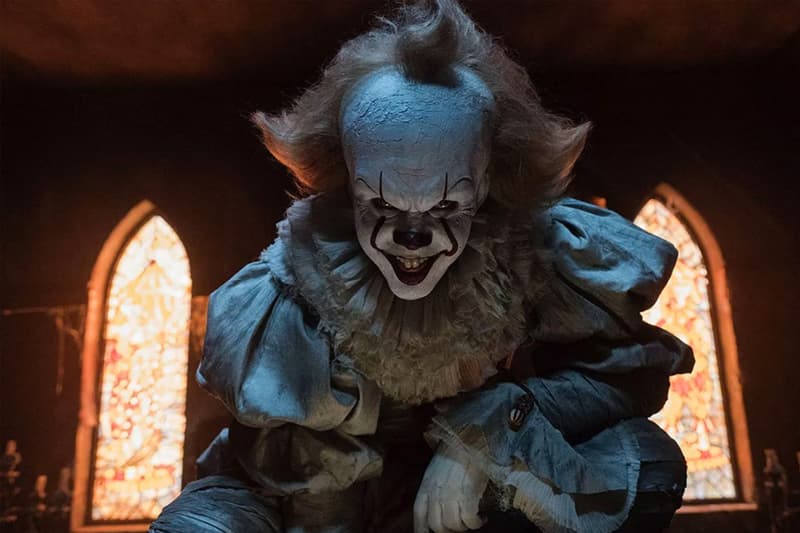 The release date for IT: Chapter Two is just around the corner, and American cinema chain Alamo Drafthouse is hosting the perfect event for the horror film’s opening weekend: there will be specific “clown-only” screenings. The screenings will be open exclusively to viewers that are dressed up as clowns — that’s right, a whole cinema house of terrifying clowns. To qualify for the dress code, you don’t necessarily have to look exactly like Pennywise — just put on some face paint or makeup, don a clown costume, wear a red foam ball nose, and you’re good to go. The “clown-only” screenings will only occur over opening weekend, and tickets are now already on sale, so those interesting in participating in the horror event should definitely act fast.