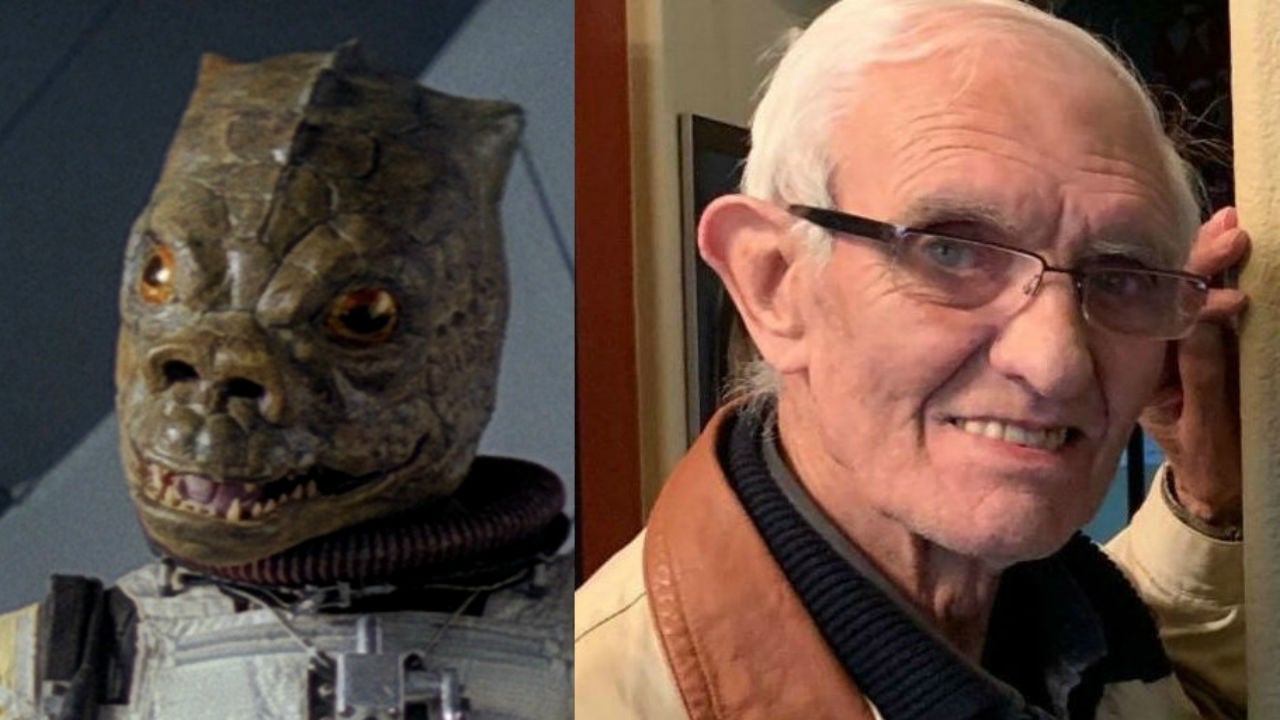 Actor Alan Harris has died aged 81. The star, who is best known for his portrayal of bounty hunter Bossk in the original ’80s Star Wars trilogy, passed away following a two-year battle with lung cancer, Alliance Agents said in a statement. Calling him “one of life’s true gentlemen”, they added: “During his 30-year career he worked as a background artist and stand-in for dozens of productions including Flash Gordon, Superman, Space 1999, UFO, Doctor Who and The Protectors. “He worked on all three original Star Wars films with his most notable role being that of Bossk the reptilian bounty hunter tasked with tracking down the Millennium Falcon in The Empire Strikes Back.” They added: “Alan will be sadly missed by fans around the world. RIP Alan Harris. Let’s see those pics to honour such a great man.”      Read More

The Falcon and Winter Soldier

While we may only be getting two Marvel Studios movies this year, we now know this fall/winter will be heavy on MCU content. During an earnings call on Tuesday, Disney CEO Bob Iger revealed the Falcon and the Winter Soldier release date for the upcoming Disney+ series. The show is being spearheaded by Kevin Feige’s Marvel Studios as opposed to Marvel TV, which ran the Marvel Netflix shows and series like Agents of S.H.I.E.L.D. The Falcon and the Winter Soldier will premiere exclusively on Disney+ in August 2020, arriving three months after the highly anticipated Black Widow movie hits theaters and three months before Marvel’s new Eternals movie opens in theaters in November 2020. Set after the events of Avengers: Endgame, The Falcon and the Winter Soldier follows the exploits of Sam Wilson/Falcon (Anthony Mackie) and Bucky Barnes/Winter Soldier (Sebastian Stan). The show will consist of six episodes, and we also know that Daniel Bruhl is reprising his role as Captain America: Civil War villain Helmut Zemo alongside Emily Van Camp as Sharon Carter. New to the MCU is Wyatt Russell as John Walker, who in the comics was a supervillain who went by the name Super-Patriot. The Falcon and the Winter Soldier boasts head writer Malcolm Spellman (Empire) as its showrunner, while Kari Skogland (The Handmaid’s Tale) directs all six episodes.     Read More 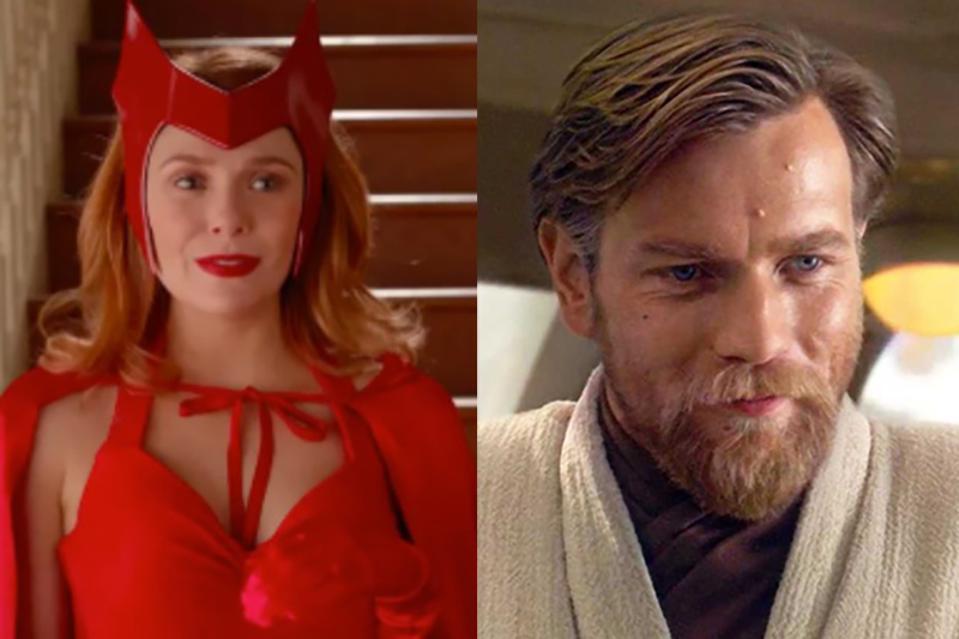 Yesterday, Disney silenced critics, myself included, with a number of reveals about Disney Plus including a massive subscription total (28.6 million) and it also revealed release months for some of its most anticipated series. My complaint about Disney Plus in the post-Mandalorian era has been that for someone like me, an adult without kids who watches other streaming services like Netflix and Hulu daily, I literally haven’t even opened the Disney Plus app since I last saw Baby Yoda. And I wasn’t going to need to until this fall when the new Marvel and Star Wars series were supposed to start arriving, minus one interlude for Clone Wars (which I am not caught up on). Disney’s answer to that is essentially, we don’t care, we sold a massive amount of subscriptions and churn will probably not be significant enough to matter before we amass a collection of shows this coming fall. And the “drought” of content for someone like me now has a pretty specific endpoint, and it’s not the fall, it’s actually late summer.

Here’s what we know about Disney’s Marvel and Star Wars shows after this call, with 10 series confirmed across the franchises:

Falcon and the Winter Solider – August 2020