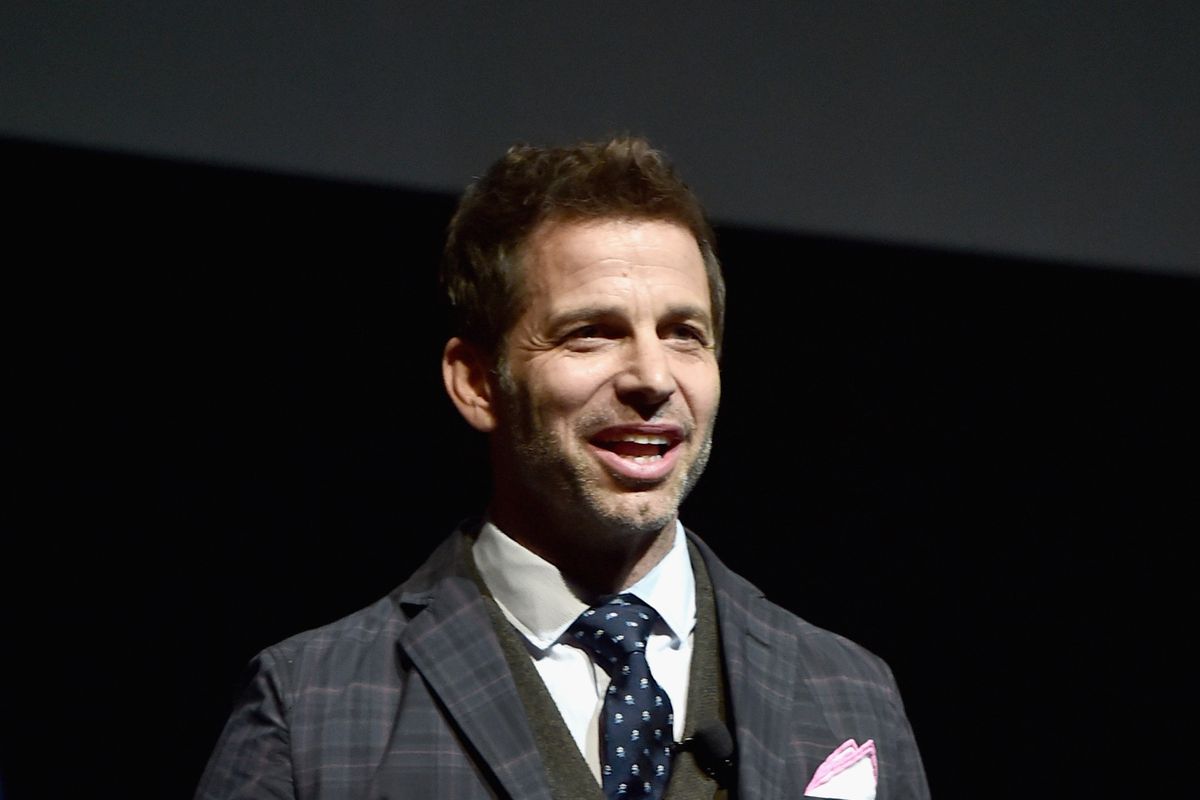 Armed with the nefarious kind of energy that compels children to tell other children that there is no such thing as Santa Claus, Batman v Superman: Dawn of Justice director Zack Snyder wants fans of Batman and Superman to grow up and know that the characters kill people. “Someone says to me: ‘[Ben Affleck’s] Batman killed a guy,’” Snyder said during a Q&A after a Watchmen screening event, as seen in a video posted to Reddit on March 24. “I’m like, ‘Fuck, really? Wake the fuck up.’” Comic book fans complain to Snyder about the dark tone of his movies, he said, airing frustrations about how those heroes have killed people without any kind of remorse or conscience, especially in Batman v Superman. Then he explained how Watchmen, his 2009 film, is about the gritty reality of superheroes — in no uncertain, or family-friendly, terms. “Once you’ve lost your virginity to this fucking movie and then you come and say to me something about, like, ‘My superhero wouldn’t do that,’ I’m like, ‘Are you serious?’ I’m, like, down the fucking road on that,” Snyder said. “It’s a cool point of view to be like, ‘My heroes are still innocent. My heroes didn’t fucking lie to America. My heroes didn’t embezzle money from their corporations. My heroes didn’t commit any atrocities.’ That’s cool. But you’re living in a fucking dream world,” he added. Granted, Snyder has a point: Plunging superhero stories into reality blurs the line between the “no kill” credos of the most enduring and beloved superheroes like Batman and Superman. And even if superheroes are not outright killing people, if you take a realistic view of their powers, they’ve probably caused some life-altering injuries.