AMC’s Untitled Third Walking Dead Series is untitled no more. Franchise overlord Scott M. Gimple announced on social media Sunday that the latest offshoot will be called… The Walking Dead: World Beyond. “I’ve been working with a lot of talented people to bring you a brand new world of the Walking Dead,” Gimple shared on Instagram alongside a photo of the cover of the script for the premiere episode (which bears the title “Brave.”) AMC also revealed that Julia Ormond has joined the cast as Elizabeth, the charismatic leader of a large, sophisticated and formidable force (get a first look at her in the new trailer above). The newest TWD drama, co-created by Gimple and showrunner Matt Negrete and Scott M. Gimple, takes place a decade after the start of the zombie apocalypse and focuses on two young female protagonists, a pair of survivors played by Alexa Mansour (The Resident) and Aliyah Royale (The Red Line). 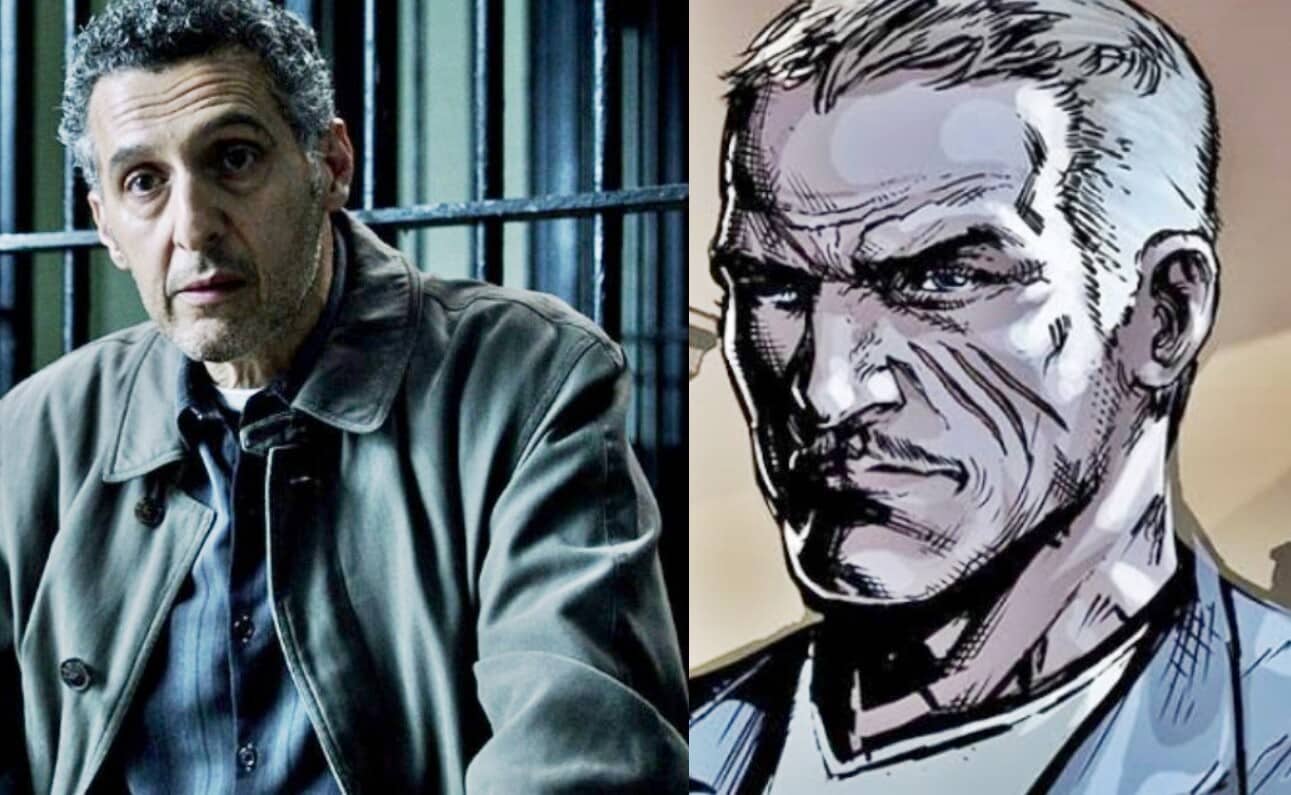 The Batman movie has added another villain to its cast. Actor John Turturro (Transformers: The Last Knight) will be playing Carmine Falcone in the upcoming movie directed by Matt Reeves. On Friday, Reeves confirmed on Twitter that Turturro had joined the cast. “I said… Carmine Falcone,” Reeves tweeted. Carmine Falcone made his debut in Batman: Year One written by Frank Miller and David Mazzucchelli in 1987 and appeared again in Batman: The Long Halloween by Jeph Loeb and Tim Sale in 1996. In the comics, Falcone is a powerful mafia kingpin in Gotham whose life was saved when he was a young boy by Bruce Wayne’s father. Falcone tells Wayne that he owes him a life debt. But the corrupt Falcone is always at odds with Batman — not knowing he’s actually Wayne. With Turturro now cast as Falcone, this could mean that The Batman will follow The Long Halloween comic book story. The comic tells the tale of how the Falcone family is targeted by a serial killer named Holiday, whom Falcone thinks is Harvey Dent (who later becomes Two Face).