It’s been more than a quarter-century since the X-Men animated series invaded small screens — and 22 years since it ended — but a new copyright-infringement suit appears to suggest that the entire X-Men universe that has exploded into the zeitgeist wouldn’t have happened if not for that series’ theme song. A Florida man is suing Marvel, Disney’s Buena Vista Television, Amazon, Apple, Haim Saban and others, claiming that the X-Men toon’s theme song was ripped off from a 1980s Hungarian TV series. Zoltan Krisko says he represents Gyorgy Vukan, the late composer of the theme song from Linda, a “comedy thriller” that aired from 1984-91 in the former Soviet Union satellite. According to the suit filed today in the Southern District of New York (read it here), “a household name in Hungary and an entire country could identify the series through its iconic soundtrack.” 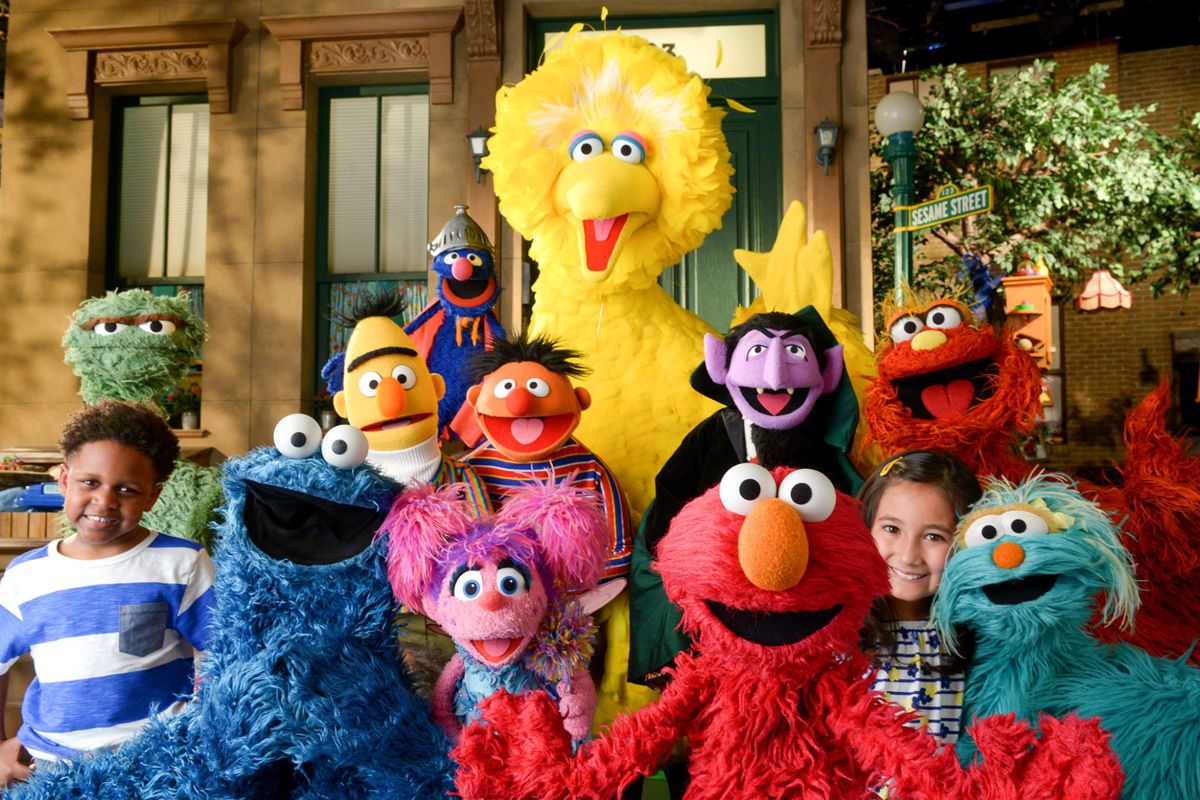 New episodes of Sesame Street are going to stream exclusively on HBO Max as WarnerMedia shifts the popular kids show over to its upcoming streaming service. The new deal means parents will have to sign up for HBO Max in order to get access to new Sesame Street episodes as they air, according to Vulture. Episodes will air for free on PBS “at some point” after the episodes debut on HBO Max, Vulture reports, but WarnerMedia plans to use Sesame Street to build out its family content offerings. Sesame Street has aired on HBO since 2015 — a move that was considered controversial when the deal was struck. At HBO Max, the company is planning to launch a series of Sesame Street shows, including a live-action late-night parody hosted by Elmo. The new deal is for five years. HBO Max hasn’t just scooped up first-look access to new episodes, though. WarnerMedia has also become the exclusive streaming home of Sesame Street’s entire 50-season catalog. This includes episodes that have never been available to stream on demand, according to Vulture. Kevin Reilly, HBO Max chief content officer, told Vulture the “scope of our partnership with Sesame Workshop is unprecedented,” adding that it’s “the cornerstone of HBO Max’s extensive kids’ offering.”