If you want to shoot holes in the comments that Martin Scorsese and Francis Ford Coppola made recently about Marvel movies (Scorsese: “That’s not cinema”; Coppola: “Martin was being kind when he said it wasn’t cinema. He didn’t say it was despicable, which is what I say”), then go right ahead, because they’ve practically handed you the gun and the bullets. The most obvious bullet is the one that automatically damns you in this day and age: These guys are old (Scorsese is about to turn 77, Coppola is now 80), and you could argue that their grand objection to the blockbuster films of today boils down to the fact that the world is no longer the world they grew up in, or the one that existed when they were at their creative apex as filmmakers, so they’re unhappy about it. The whole “It’s not the way it was in the good old days!” song and dance, which I’m personally quite familiar with (since my set-in-his-ways father did it every day), is one that we tend to think of as just another cranky version of “Get off my lawn!” And the public discourse today overflows with it. America, in case you hadn’t heard, is going down the drain, and it’s all the fault of … the millennials! The Trump voters! The corporations who control everything! The Internet! The fake news! The video games! The greedy corrupt Hollywood that elevated fantasy over reality! Please, God, bring it back to the way it used to be!     Read More

Once Upon A Time in Hollywood Extended Re-release 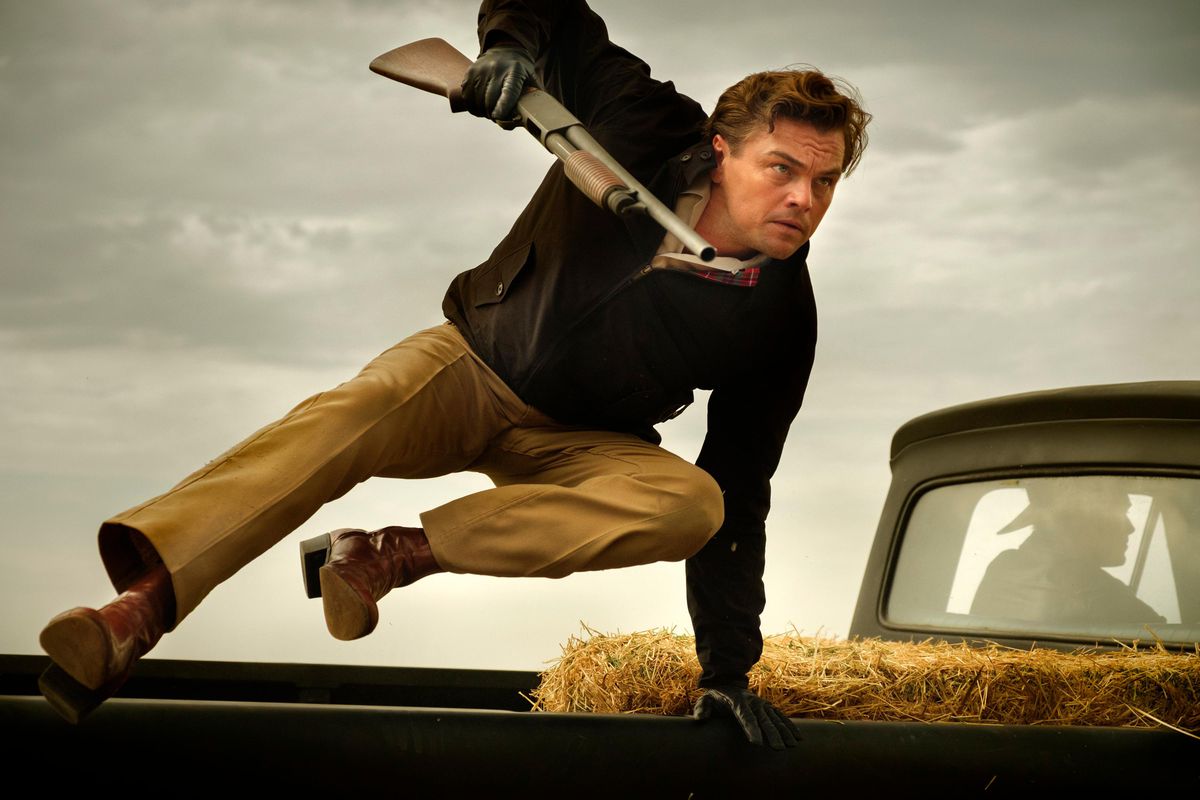 Quentin Tarantino’s Once Upon a Time … in Hollywood hit theaters in July, and is set to make a comeback at the multiplex this October. Sony announced on Wednesday that the film will be re-released with a few more scenes added in at the end. Starting on Oct. 25, Once Upon a Time will be back in theaters with four new scenes “bookending” the film, adding over 10 minutes to the film’s 161-minute run time. This marks the first major film to be re-released with new material that isn’t a Marvel movie. Earlier this year, Avengers: Endgame and Spider-Man: Far From Home both went two rounds at theaters by adding new scenes. In the case of Endgame, the re-release fairly transparently served as a way to push Endgame towards breaking James Cameron’s Avatar’s box office records; Far From Home didn’t do quite as well at the box office (which is hardly saying much given Endgame became the highest-grossing film of all time), but still scooped up a few extra bucks with its re-release. As re-releasing films becomes more common, it feels as though it may become a tool studios use both to make a little extra cash and — at least in the case of Once Upon a Time … in Hollywood — make a stronger push for awards consideration as awards season gets into full swing.     Read More

Studio Ghibli Will Only Stream on HBO Max 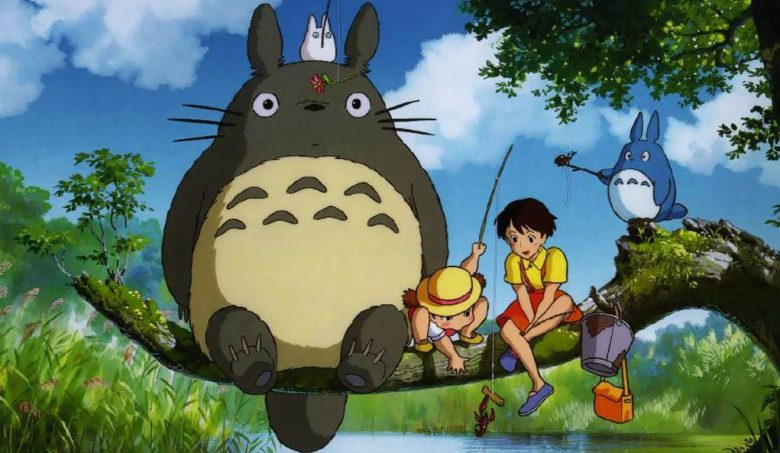 Iconic Japanese animation company Studio Ghibli has signed a landmark deal to bring 21 movies exclusively to HBO Max. The upcoming streaming platform from WarnerMedia is launching in April 2020. The deal marks the first time Studio Ghibli movies have ever been licensed to a streaming platform. At the time of HBO Max’s launch, such Studio Ghibli titles as Oscar winner “Spirited Away,” “My Neighbor Totoro,” “Princess Mononoke,” “Howl’s Moving Castle,” “Kiki’s Delivery Service,” and “The Tale of The Princess Kaguya” will be available to stream, among others. Additional films such as Hayao Miyazaki’s “The Wind Rises” will debut on HBO Max in fall 2020. “We are excited to be working with HBO Max to bring the complete collection of Studio Ghibli films to streaming audiences in the U.S.,” Studio Ghibli chairman Koji Hoshino said in a statement. “As a premium content brand, HBO Max is an ideal home for our films. Upon launch of the service this spring, existing Ghibli fans will be able enjoy their favorites and delve deeper into the library, while whole new audiences will be able to discover our films for the first time.”

Like many of us, you may have felt a little devastated when the voiceover in the Rick and Morty Season 4 trailer announced that there would only be five episodes in the new season that premieres on November 10, especially after we’ve waited more than two years since Season 3’s ending. How could Adult Swim do this to us? Is Season 4 really only five episodes? No, it’s not, and here’s why. “It’s been way too long,” the trailer narration teased. “The smartest Rick and Mortiest Morty in the universe are back. … Five all-new episodes start Sunday, November 10 at 11:30. Half the season you deserve — all the season we could handle.” The folks over at Adult Swim know exactly how this sounds, and they also know zealous the Rick and Morty fan base can get. Dan Harmon has trolled fans via social media or directly through some stories on the show. The reality of this situation is that yes, these five episodes are “all the season” Adult Swim could handle … for 2019.