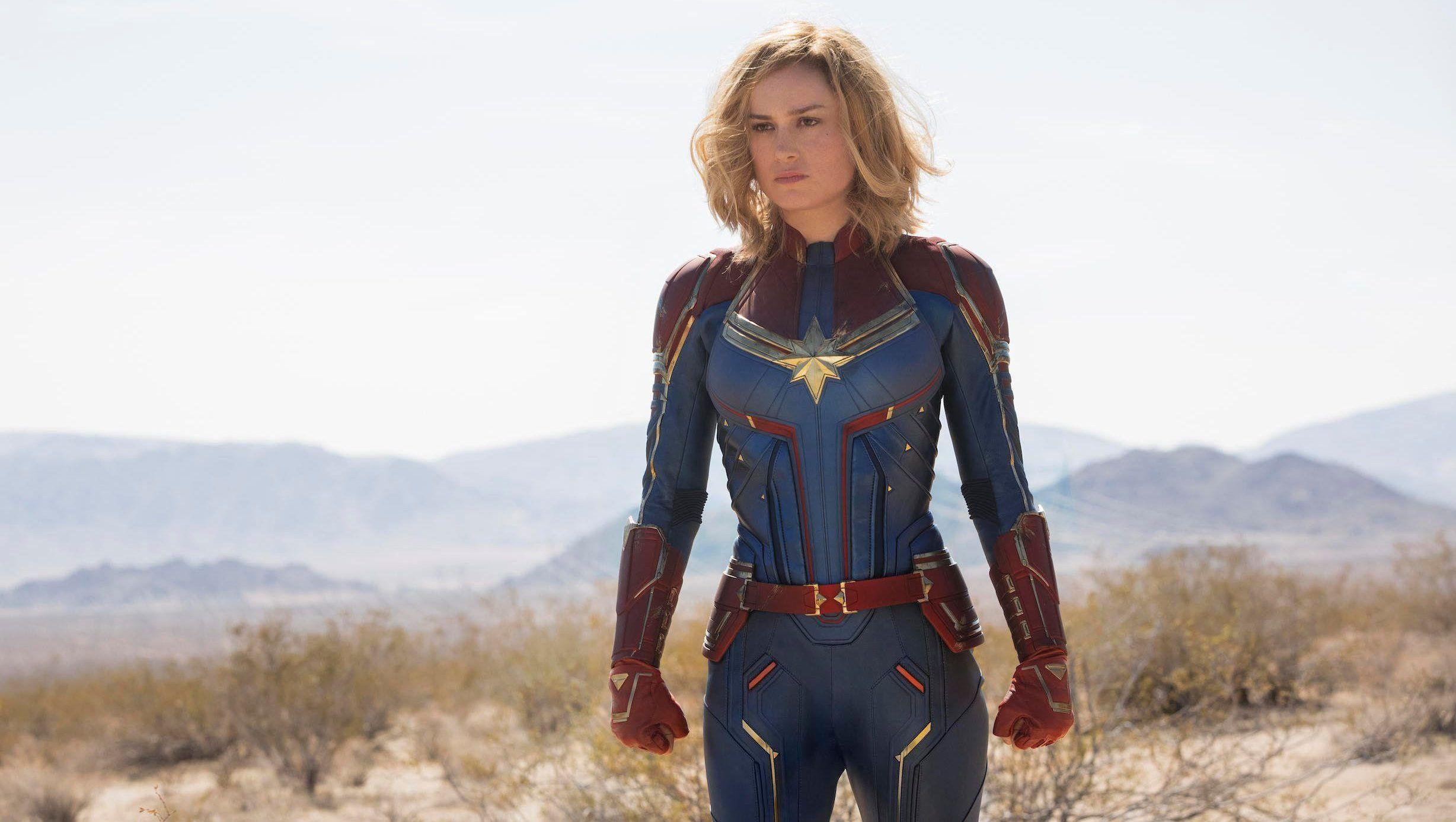 Marvel and Disney’s first joint superhero pic, Captain Marvel, made a record-breaking box office debut after its release Friday (March 8). So far it’s notched $455 million in worldwide ticket sales and $153 million in US sales, according to the Hollywood Reporter. That makes it the largest-ever global box office debut for a female-fronted film, edging out Beauty and the Beast’s $357 million debut in 2017, and the $103 million grossed by DC’s Wonder Woman the same year. The comic-book adaptation, starring Brie Larson as Carol Danvers, is also the second-largest worldwide premiere for any superhero film, behind only Avengers: Infinity War, which grossed $640.5 million. It’s also the seventh-biggest debut for the Marvel franchise in the US, following the three Avengers films, Black Panther, Captain America: Civil War, and Iron Man 3.

Idris Elba to Replace Will Smith in Suicide Squad

Last year, Guardians of the Galaxy director James Gunn switched teams to join Warner Bros. and their DC Comics movies (following his forced departure from Disney and Marvel over controversial joke Tweets). WB hired Gunn to do something of a soft reboot on The Suicide Squad, and at first, it was reported that the second movie would feature an all-new team of supervillains. This week, we learned that detail is only partly true, as the characters of Harley Quinn and Deadshot will return, but the rest of the team will be new. Margot Robbie will reprise her role as Harley Quinn, but it won’t be Will Smith we’ll be seeing as Deadshot, as Idris Elba has signed on instead. Warner Bros. has scheduled The Suicide Squad for release on August 6, 2021, which will be one day over five years after the first Suicide Squad (8/5/2016). As for which DC Comics supervillains will be joining Deadshot and Harley Quinn in the sequel, Collider.com has what they report is the list. Reportedly, the new villains will include Ratcatcher (gender swapped as a woman), the eccentric Batman villain Polka Dot Man, Peacemaker (who was adapted as The Comedian in Alan Moore’s Watchmen), and King Shark, who was a memorable character on TV’s The Flash. As for what Will Smith will be doing with his free time in 2019 instead, he signed on this week to star in King Richard, which will tell the true story of tennis coach Richard Williams, the father of future tennis champions Serena and Venus Williams.

The adaptation of David Petersen’s Mouse Guard graphic novel series has been in the works since at least 2016, and it has now locked down its lead actors. Andy Serkis and Thomas Brodie-Sangster will be slipping into performance capture gear for the movie. The Maze Runner‘s Wes Ball is in the director’s chair for the film, with the adaptation written by Gary Whitta. Originally published by Archaia and Boom! Studios, Mouse Guard is a set in a medieval world and tells of an order of mice who are the sworn protectors of their realm, seeing off foxes, eagles and threats from other rodents. Think Stuart Littlemeets Game Of Thrones. Serkis, who has a little bit of experience bringing characters to life via performance capture tech, will be the story’s villain, the blacksmith for the guard who turns against is fellows. Brodie-Sangster will play one of the newest and youngest members, charged with saving his colleagues.

Comments
Boner Fight for March 11th, 2019
311 Announce Tour and New Music is On the Way
To Top