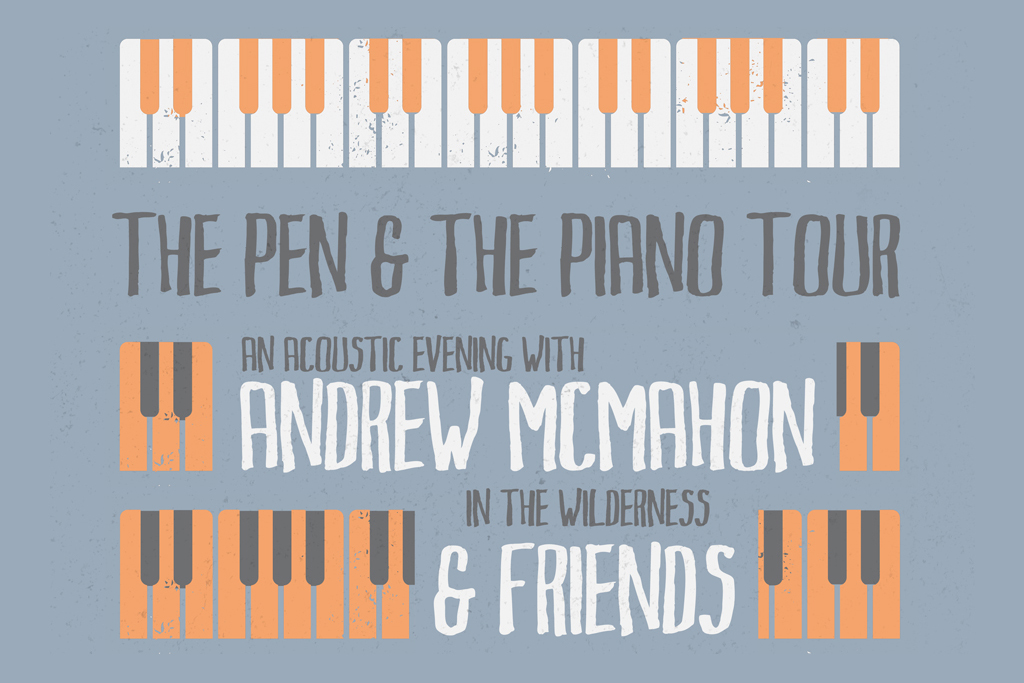 Tuesday, May 22nd at The Depot!

They will be featuring the Talking Heads classic film Stop Making Sense. The film starts at 7:3o pm. David Bryne is stopping in Salt Lake this month, but that show is sold out, so if you don’t have tickets, you should go to this. Tickets will go on sale at 6:30 pm at Brewvies.

Wednesday nights throughout May The Gateway is hosting some great music in the Olympic Plaza. There will also be food trucks and drinks (yes, beer). This week the series kicks off with Oregon band, The Helio Sequence. Should be a beautiful night. Admission is free and doors open at 6 pm.

A car show, charity event, and carnival to help out some low-income schools in West Valley. From 4 to 8 pm, stop by Maverik Center. Stansbury and Hillsdale are low-income schools where 99% of the student body is eligible for free or reduced price lunch – almost double the national average. There are over 22 languages spoken in the schools and English is a second language for 56% of the students. These challenges mean that the schools struggle each year to educate and support young students. Community support is crucial.

SLUG Mag presents an afternoon and evening with enjoying a thirst-quenching time at this local beer and spirits festival. Featuring 100% Utah-brewed beer, we had a blast showcasing our communities commitment to creating incredible craft beer. For 2018, we’ve decided to take it one step further. We’re inviting Utah’s incredible local distilleries to join us! With the addition of local distillers, we are also opening up event to all ages, inviting local artisans to display their wares and more! That being said, you should get a sitter in my opinion. Just make it easier on your and everyone, right? Each ticket (excluding Non-Drinker) includes 5 Drink Tokens and a Commemorative Mug. Additional tokens can be purchased online with your ticket or at the event for $2.00 each. Guys, they’ll be tokens!

•Hannibal Buress at The Complex

The guy that Cosby probably hates more than puddin’ pops is coming to The Complex and he is one of the funniest guys walking the planet. Hit up Brewstillery and then get some chuckles in. Perfect Saturday!

It’s funny how much time I spend at Liberty Park, but how little I have visited Tracy Aviary. Now I have a reason. I can’t find a great deal of information about what’s going on with this, but I suspect feathers are involved.

The people have been waiting for food, beer, screens, video games and more in Salt Lake. You’ve seen their ads for years on cable channels and have been confused since we didn’t have on in our market. Well, we do now. It’s their 113th location and they will have happy hour food specials.

•Peter Hook and the Light at Metro Music Hall

The bassist from Joy Division and New Order is poppin’ in to Salt Lake to make your Tuesday night feel less like a Tuesday. 21+ show.