Karen has struck again — this time at a park where a few little kids were taking a Power Wheels toy car for a spin … and she was ready to pull ’em over. Check it out … the old lady — who one Twitter user hilariously dubbed “grandkaren” — is upset that the woman watching the children is letting them “drive all over the place.” When the woman says the kids are just playing in their toy vehicle, Karen says she’s never seen a car in the park before … and what really bothers her is that they don’t have a driver’s license. Again, this is a Power Wheels ride … which has a TOP speed of 5 mph. Grandkaren gets one last gripe in about the kids being unsupervised … by the woman recording them from yards away. It’s unclear when and where this vid was shot, but regardless … it’s incredible stuff.

A nail salon known for its shocking creations is dividing opinion again with a design featuring breasts that produce ‘milk’. Nail Sunny, which has salons in Russia and Los Angeles, is know for its quirky offerings including nails with ears that ooze pus. Its most recent nail invention was unveiled on Instagram, showing breast-shape coverings which glue onto nails and cover the top of the finger. Each is fitted with a nippe that leaks white liquid, aimed to resemble breast milk, when pressure is applied. A clip showing the nails being applied was captioned: “Did you recognise your breast? Which one of these?” It got a decidedly mixed reaction, with many commenting the vomit emoji saying the nails were ‘so inappropriate’ and made them feel sick. One said: “Thanks, I hate it.” A second commented: “I am scarred from seeing this.” Others were left to ask ‘just why’, while one was left baffled by the milk reference, asking if the nails were ‘infected’, mistaking the ‘milk’ for pus. And they weren’t the only one to fail to see the resemblance to breasts, as another replied: “I seriously thought they were pimples.”

Boner Candidate #3: IF THIS IS TRUE

What in the hell is wrong with your guys??? #YouHadOneJob 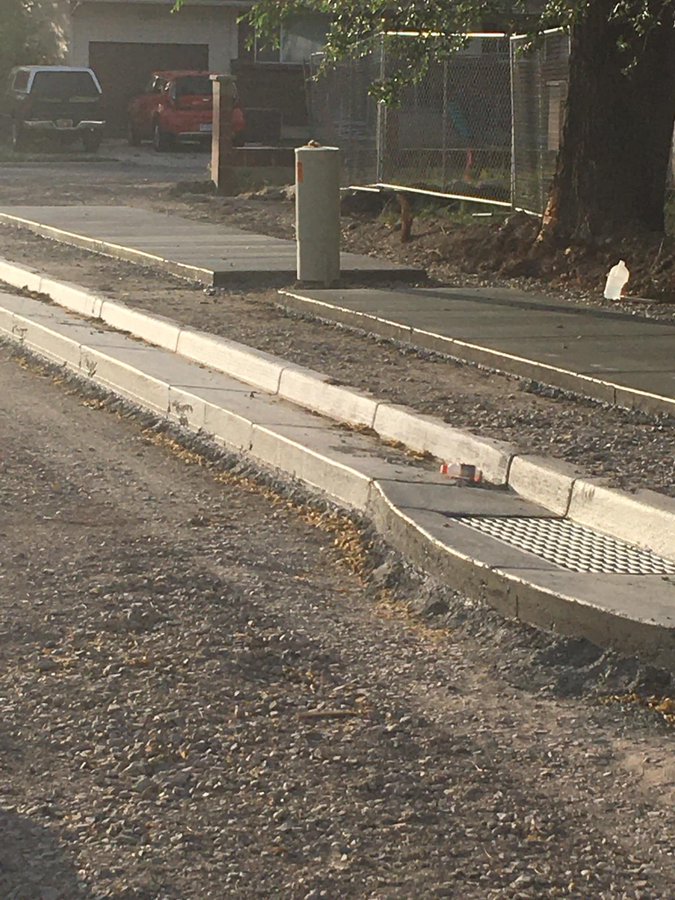 Boner Candidate #1: TASTES THE SAME TO ME MATE.

AUSTRALIA – A gin distillery in Australia has issued a recall after it accidentally shipped gin bottles containing hand sanitizer, according to the Apollo Bay Distillery outside Melbourne. The gin distillery had previously converted some of its facility to hand sanitizer production to help combat the coronavirus pandemic. “The product is labelled as gin, however it is not gin,” the company said in a statement published to Facebook. “The bottles are not correctly sealed, they can be identified as having no shrink wrap seal.” Countless alcohol distilleries around the world started churning out hand sanitizer back in February and March as the coronavirus pandemic started to take hold all around the world. But Apollo Bay seems to have messed up, sending out hand sanitizer in its “SS Casino Gin” bottles. The SS Casino was a ship that sunk off the coast of Australia in 1932. The product was sold at the Great Ocean Road Brewhouse from Friday, June 5 until the evening of Sunday, June 7, according to the distillery. The bottles contain 1.45 percent glycerol and 0.125 percent hydrogen peroxide, which won’t kill you if consumed, but can cause nausea, headaches, dizziness, vomiting, and diarrhea.

Frédéric Desnard became the envy of fed up workers everywhere after being awarded $45,000 because his former job allegedly bored him out of his mind. The Parisian’s unlikely severance package marked the first case of a “bore-out” in French history, according to France TV. His “too boring” $80,000-a-year gig was a “descent into hell,” according to Desnard, who worked as a manager at Paris-based perfume firm Interparfums until 2014, the Telegraph reports. The bored-stiff worker claimed that after losing a key client he was relegated to working monotonous duties for four years, which made him “depressed, destroyed and ashamed.” Doctors seconded his self-diagnosis, while Desnard’s lawyers claimed in court that his hum-drum work life even caused him to suffer an epileptic seizure while driving. Due to his alleged declining mental state, Desnard left work for six months on sick leave, before eventually being furloughed by the cosmetics company in 2014. In an attempt to gain reparations for his on-the-job doldrums, he previously sued Interparfums for over $600,000 on the grounds of harassment and unfair dismissal, reports the BBC.

Boner Candidate #3: I WANT MY OLD JOB BACK

Brooksville, FL — Two years ago, Nick Nicholson made national headlines when the then-Hernando County commissioner was charged with giving room and board to prostitutes in exchange for sex and running a brothel from his Spring Hill home. After the 2018 arrest, Nicholson, a Republican, was blasted by the local Republican leadership. He was suspended by the governor and resigned his seat. As a first-time offender facing misdemeanor charges, he ended up taking a plea deal and paid a fine of $729. Now he wants his old job back. He filed paperwork early Monday, the start of official qualifying for local political offices. In a prepared statement released Monday, Nicholson said he was looking forward to getting back to the job he did for six years, which were “six of the happiest years’’ of his life. He noted that he was always the voice of citizens rather than the establishment.