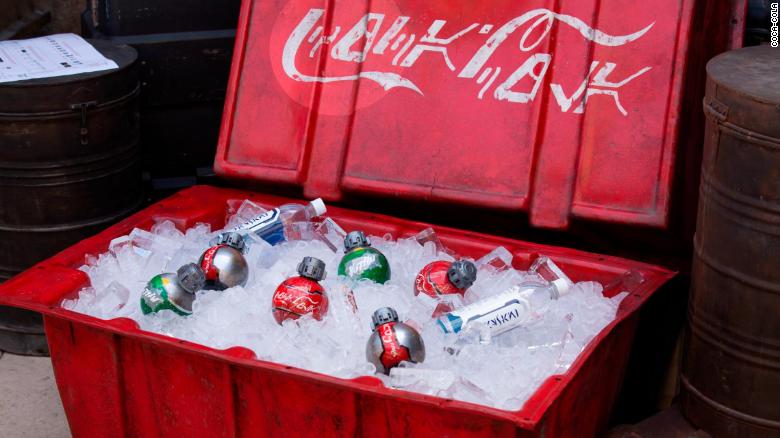 Disney and Coca-Cola, two of the most recognizable brands on earth, are going to be together in a galaxy far, far away. Coca-Cola is partnering with Disney Parks & Resorts to bring custom bottles of Coca-Cola, Diet Coke, Sprite and Dasani to Disney’s highly anticipated “Star Wars” land, Galaxy’s Edge. The bottles will forgo the familiar look of Coke products for something that fits right into the storyline of Galaxy’s Edge. The bottles will be fashioned into a spherical droid-like shape. They will also have brand names on them but the labels will appear scuffed up to fit in with the rusty look of the “Star Wars” galaxy. The labels will also be written in Aurebesh — a fictional language used in the film franchise. “It’s unlike any Coke product you’ve seen before,” Scott Trowbridge, creative portfolio executive at Walt Disney Imagineering, told CNN Business. “The graphics, the shape of the bottle itself, the cap, all that stuff is very unique to the world and the design language of ‘Star Wars.'” 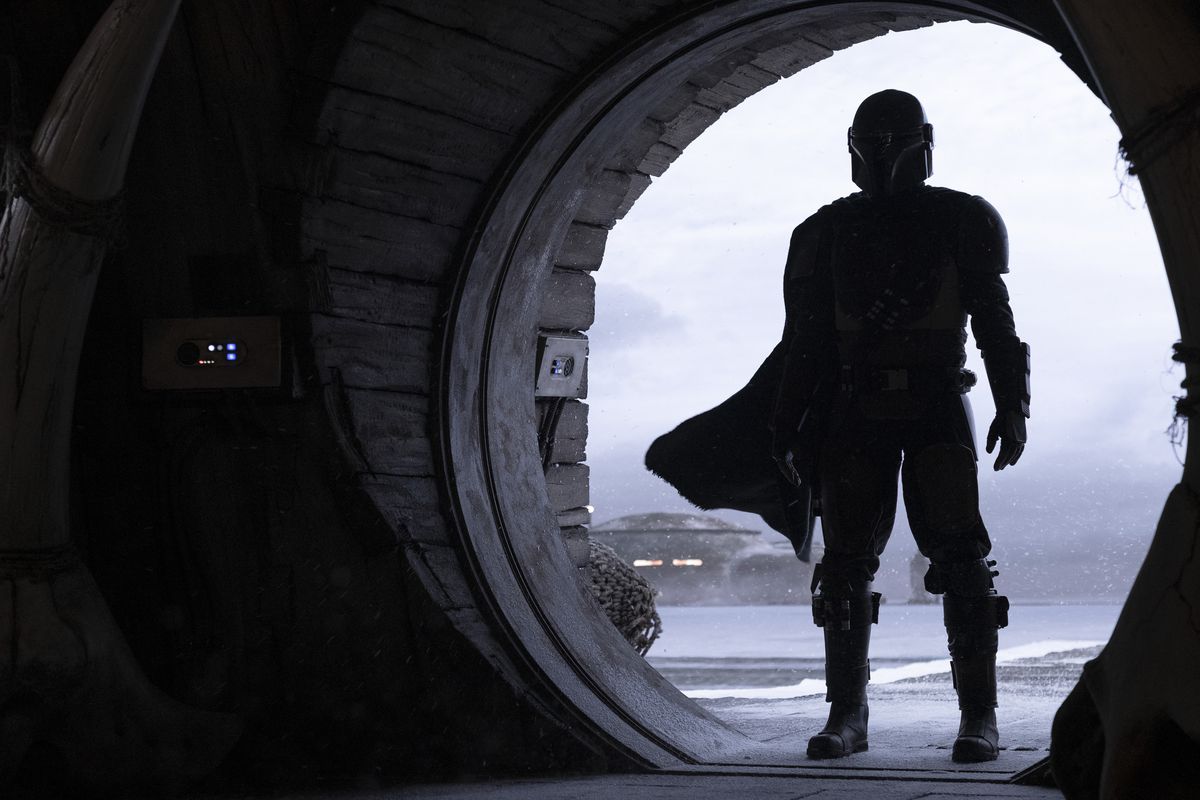 Disney and LucasFilm finally unveiled the first teaser for The Mandalorian. The short video was shown live to an eager audience at this year’s Star Wars Celebration fan convention. But it was blacked out from a live stream of the event, and hasn’t been made public yet. The Mandalorian will be Disney’s first live-action Star Wars television show. It will also headline the media company’s new streaming service, Disney Plus, which will be the show’s exclusive home when it premieres later this year. Jon Favreau, known for his work on the Iron Man movies, will be teaming up with Dave Filoni among others as executive producers. Filoni also worked on the Star Wars: The Clone Wars and Star Wars: Rebels cartoons. He’s also set to direct the first episode. The Mandalorian will be played by Pedro Pascal (Game of Thrones). In the short clip, Pascal was shown walking in full armor along a narrow causeway while waves crashed around him. An oculus-like door opened, revealing what looks to be a rugged cantina inside.

During today’s Star Wars Celebration in Chicago, Respawn Entertainment pulled back the curtain on its upcoming action title, Star Wars Jedi: Fallen Order. Not only did the studio reveal the game’s first trailer, it also revealed that Gotham star Cameron Monaghan would play protagonist Cal Kestis. Cal, who will be voiced and motion captured by Shameless and Gotham star Cameron Monaghan, escaped Order 66 and resorted to hiding in plain sight to avoid being caught. Monaghan took to the stage to talk about playing the character, calling it a surreal moment.