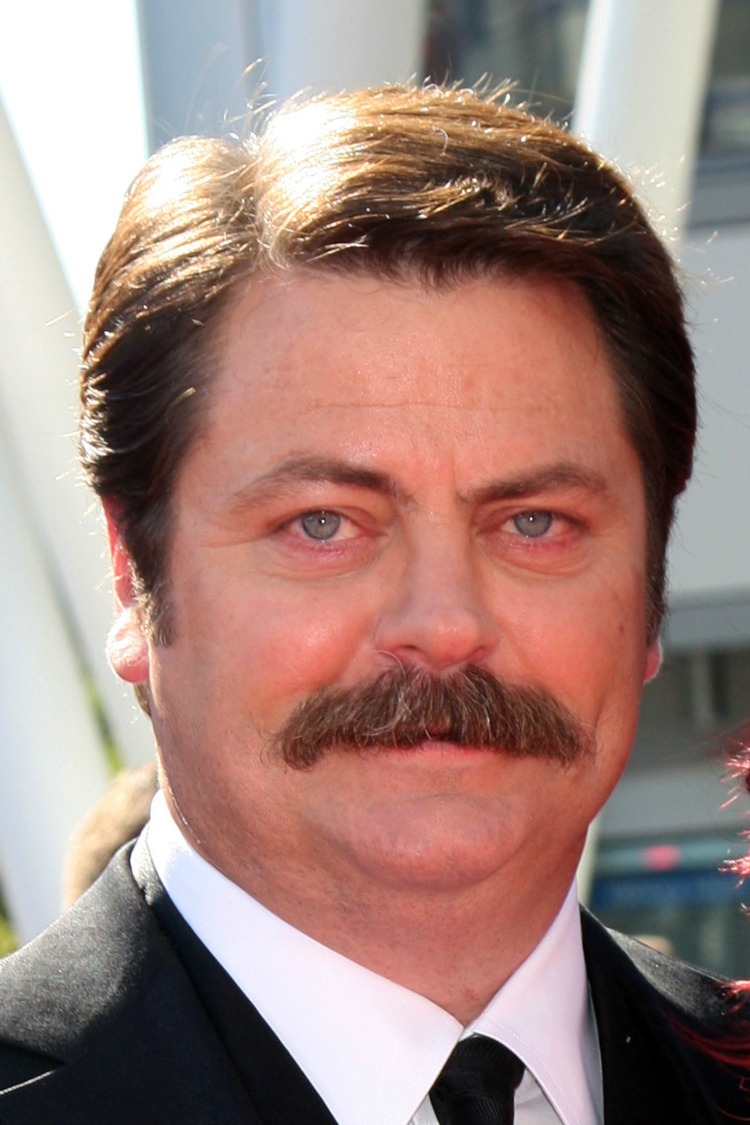 Parks and Rec star Nick Offerman was spotted at the Sundance Film Festival a little less Swanson-y, as the actor was promoting his new flick Me and Earl and the Dying Girl.

Offerman did offer some hope to those worrying about this developing situation:

‘It grows back if I stop shaving’ – @Nick_Offerman on the absence of his mustache. #Sundance pic.twitter.com/KKScg0UoU9